Beranda » Breaking News » Tech News » Who makes EVM machines, find out how many EVM machines there are? 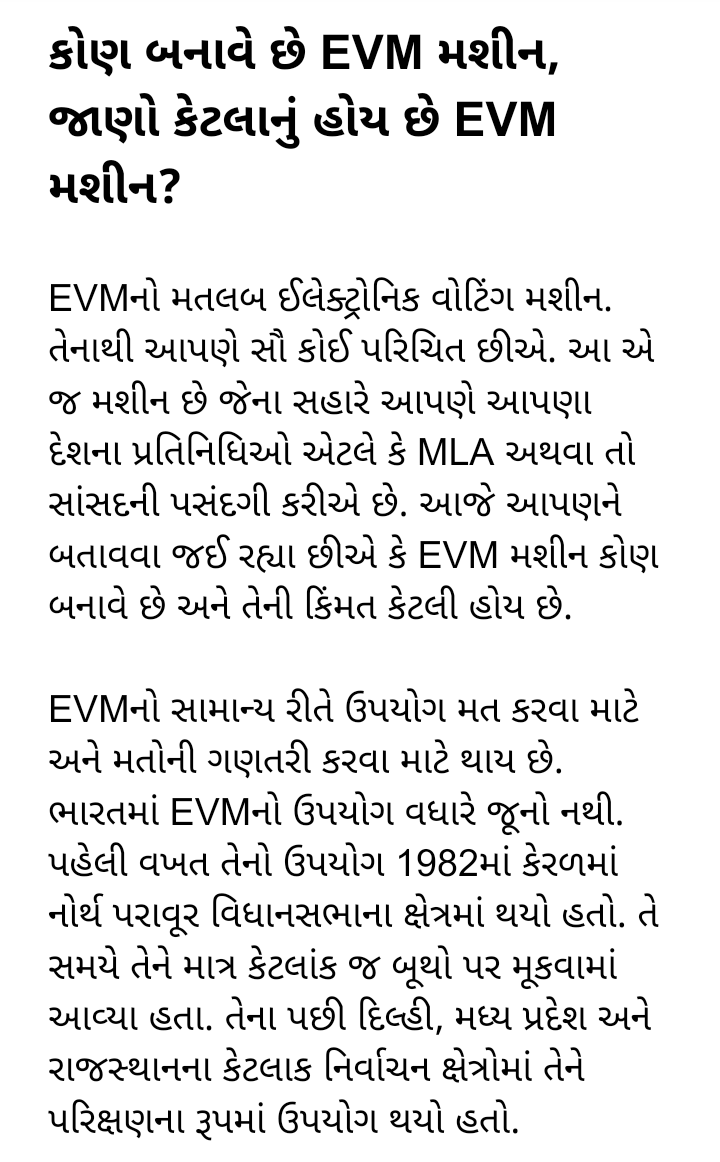 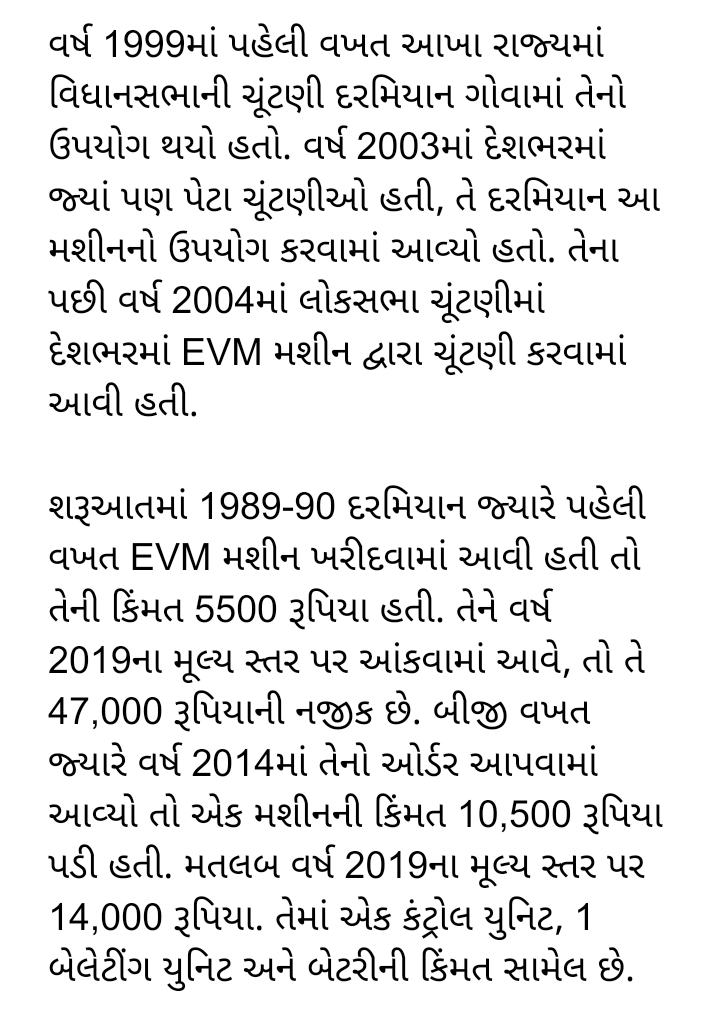 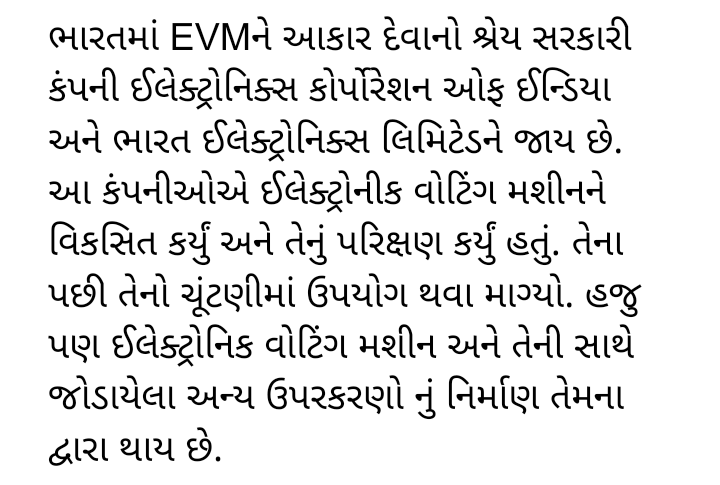 EVM stands for Electronic Voting Machine. We are all familiar with that. This is the same machine with which we select the representatives of our country i.e. MLA or MP. Today we are going to show you who makes the EVM machine and how much it costs.

EVM is commonly used to vote and count votes. The use of EVM in India is not very old. It was first used in 1982 in the North Paravur Assembly constituency in Kerala. At that time it was only placed on a few booths. It was then used as a test in some constituencies in Delhi, Madhya Pradesh and Rajasthan.