WhatsApp's loss in India is now in second place

WhatsApp's loss in India is now in second place 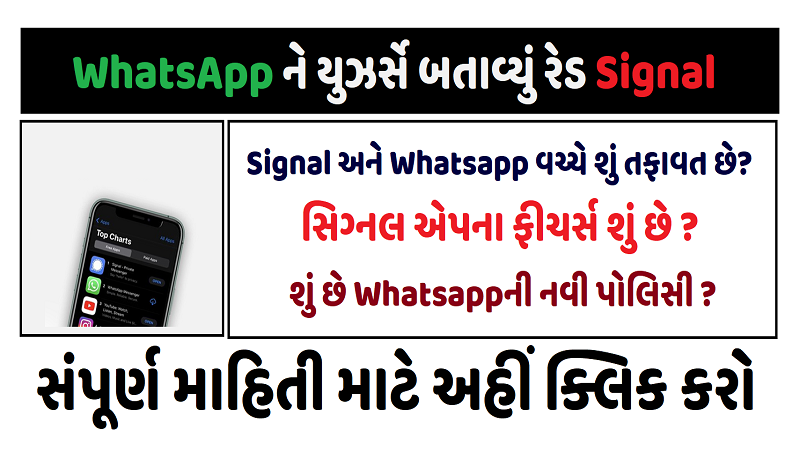 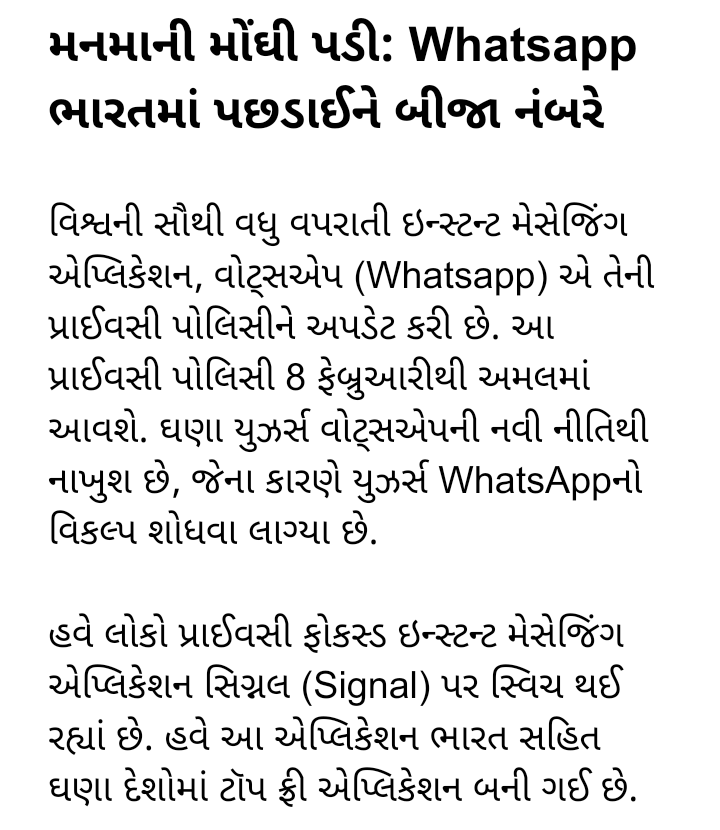 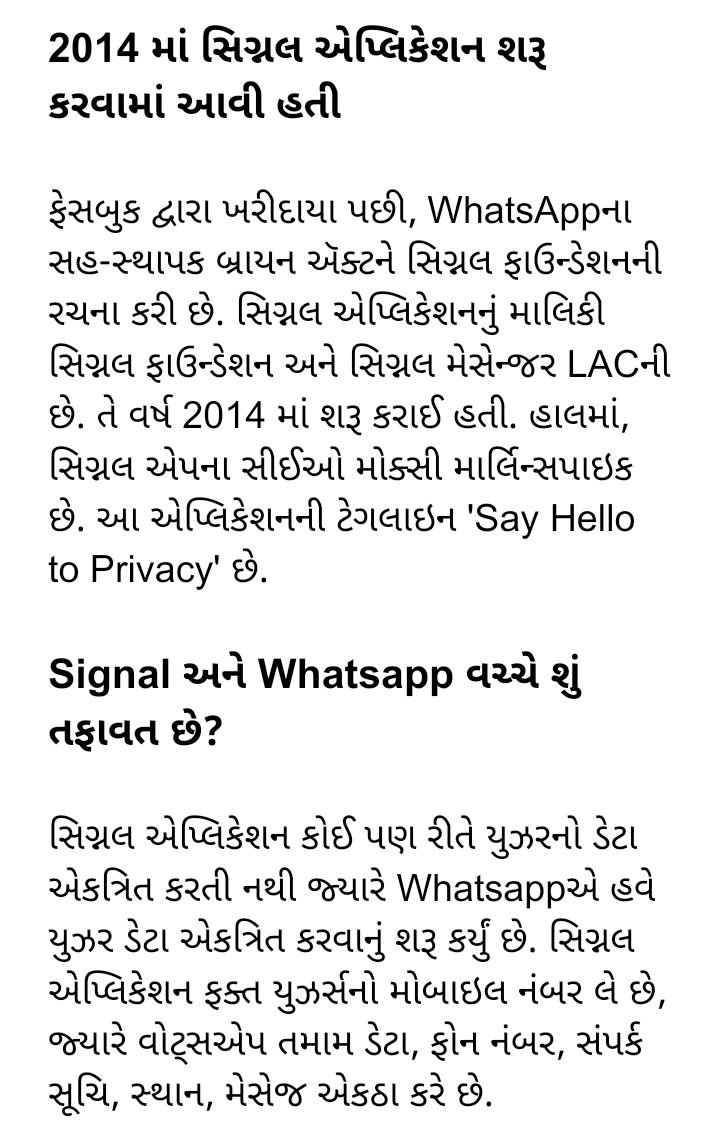 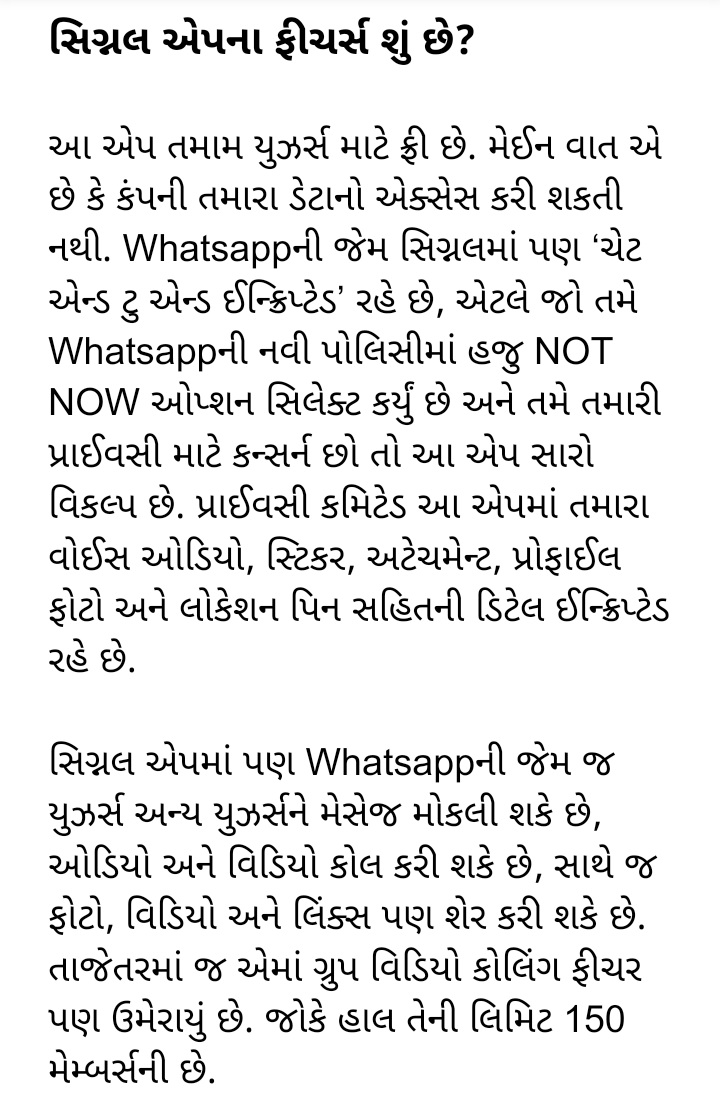 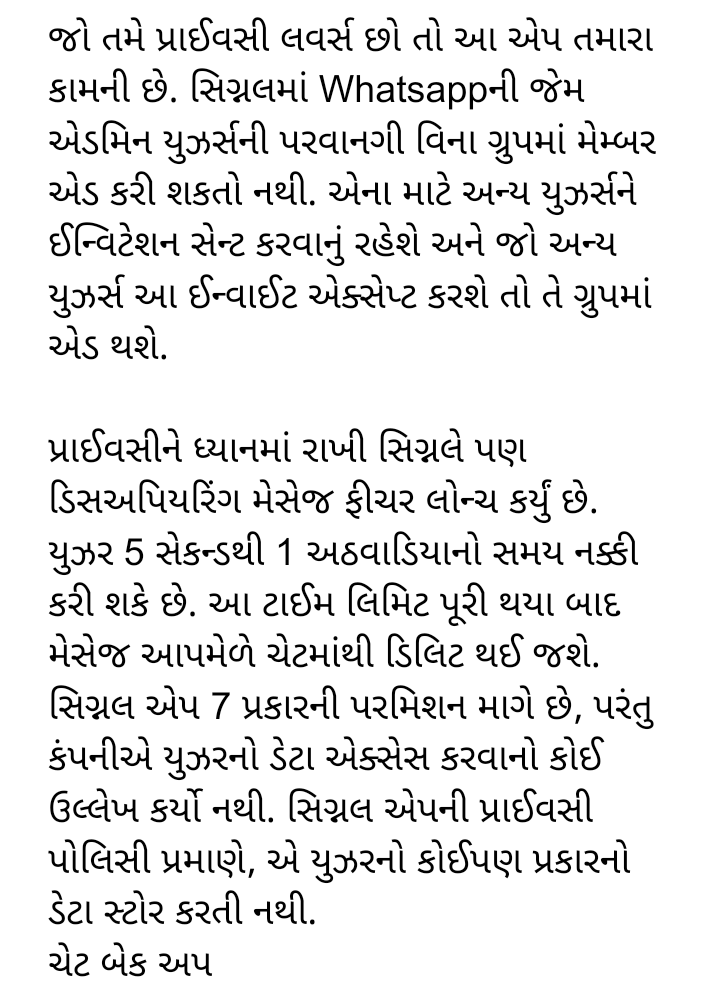 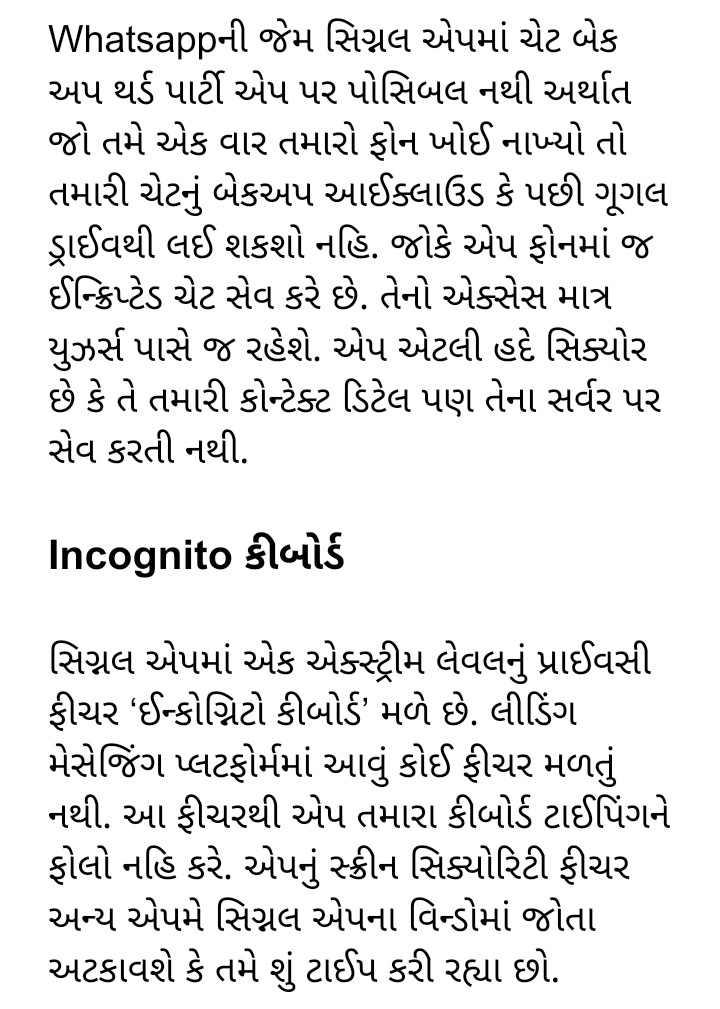 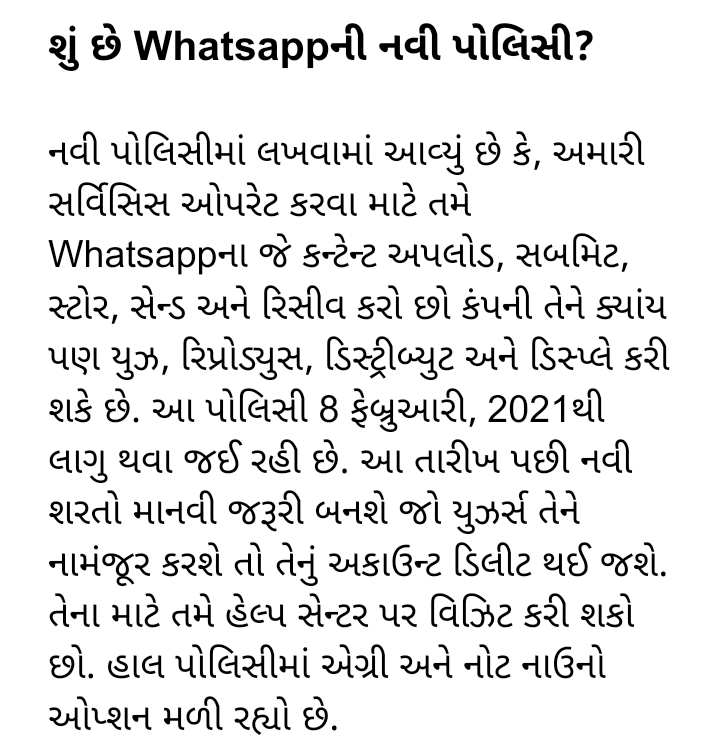 WhatsApp, the world's most widely used instant messaging application, has updated its privacy policy. This privacy policy will come into effect from February 8. Many users are unhappy with WhatsApp's new policy, which has led users to look for an alternative to WhatsApp.

People are now switching to the Privacy-Focused Instant Messaging application Signal. Now this app has become a top free app in many countries including India.

The signal application was launched in 2014

What is the difference between Signal and Whatsapp?

What are the features of the Signal app?

This app is free for all users. The main thing is that the company cannot access your data. Like Whatsapp, the signal also has 'chat and to end encrypted', so if you have still selected the NOT NOW option in Whatsapp's new policy and you are concerned about your privacy, this app is a good option. Privacy Committed This app keeps encrypted details including your voice audio, stickers, attachments, profile photo, and location PIN.

In the Signal app, just like Whatsapp, users can send messages to other users, make audio and video calls, as well as share photos, videos, and links. Recently a group video calling feature has also been added. However, at present, its limit is 150 members.

If you are a privacy lover then this app is for you. Unlike Whatsapp in the signal, the admin cannot add a member to the group without the permission of the users. For this, other users will have to send an invitation and if other users accept this invitation, they will be added to the group.

Signal has also launched the Disappearing Message feature with privacy in mind. The user can set the time from 5 seconds to 1 week. The message will be automatically deleted from the chat after this time limit is met.

Signal App 7 seeks permission, but the company made no mention of accessing user data. According to Signal App's privacy policy, it does not store any user data.

Chat backups in Signal app like Whatsapp are not possible on third party app which means once you lose your phone you will not be able to back up your chats from iCloud or Google Drive. However, the app saves the encrypted chat in the phone itself. Only users will have access to it. The app is so secure that it does not even save your contact details on its server.

The Signal app has an extreme level of privacy feature called 'Incognito Keyboard'. Leading messaging platform does not have such a feature. This feature prevents the app from following your keyboard typing. The app's screen security feature will prevent other apps from seeing the signal in the app's window to see what you're typing.

The new policy states that the company may use, reproduce, distribute, and display the content you upload, submit, store, send, and receive from Whatsapp anywhere to operate our services. This policy is going to be implemented from February 8, 2021. After this date, new conditions will be required if the user rejects it his account will be deleted. For that, you can visit the help center. Currently, the policy offers the option of agree and not now.