Beranda » Breaking News » Tech News » What is Android 11 and its features?

What is Android 11 and its features?

What is Android 11 and its features? 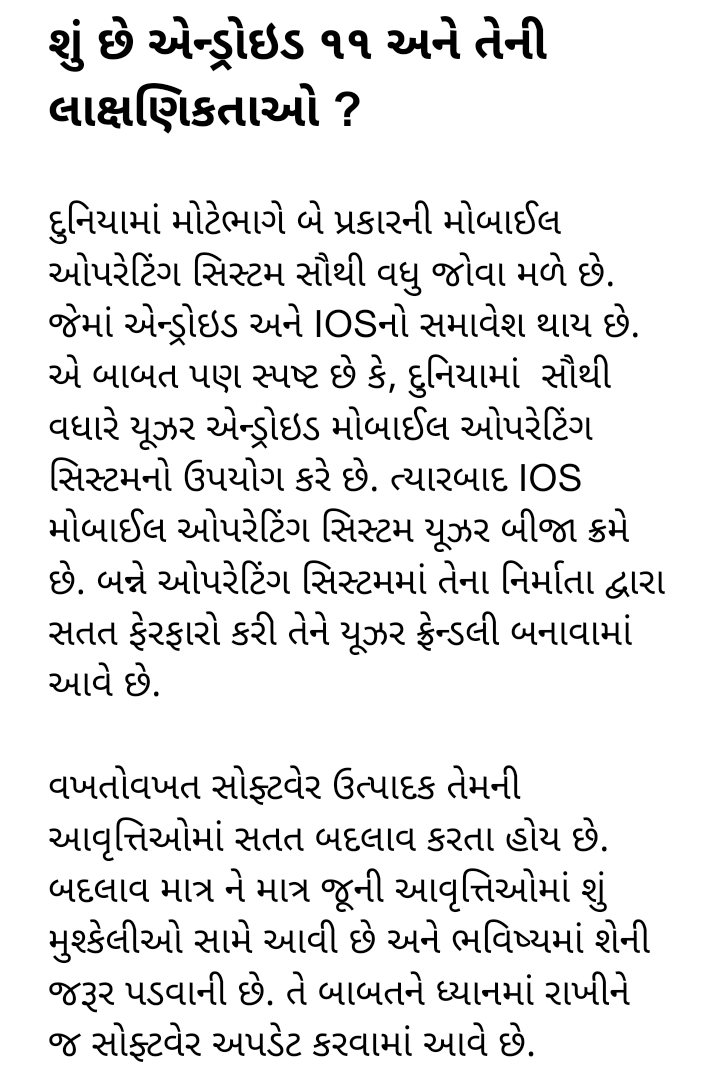 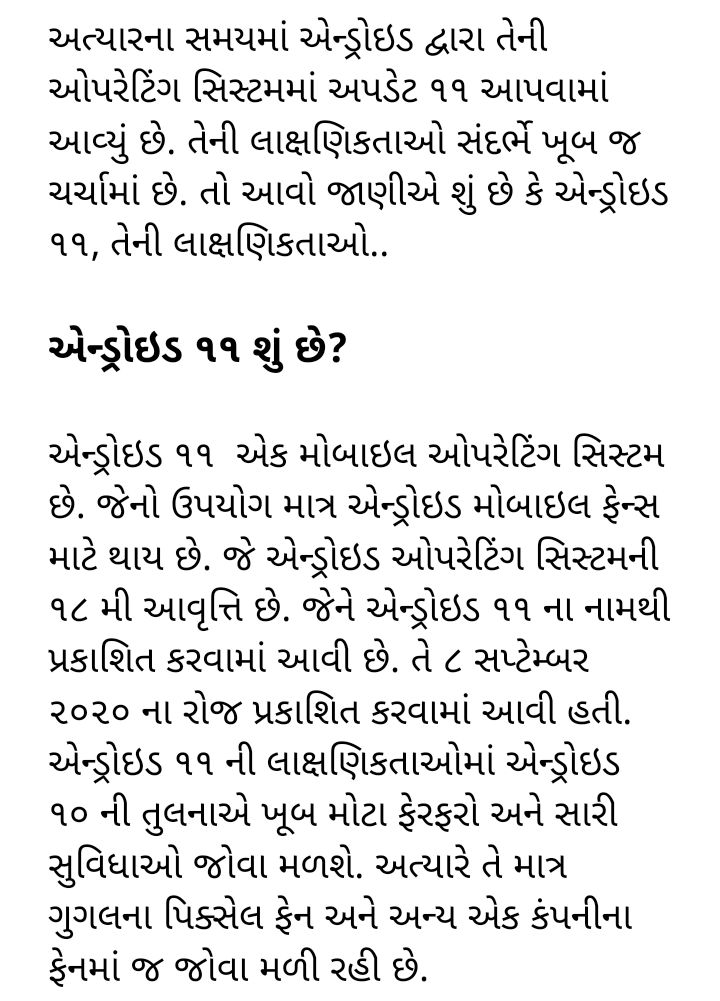 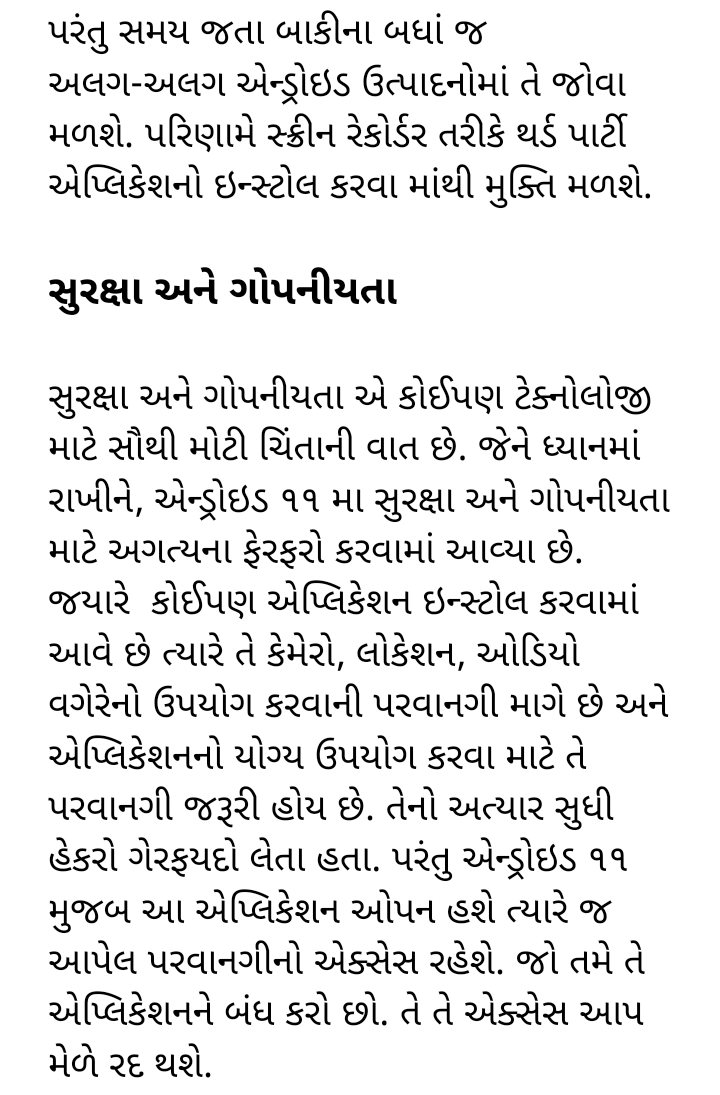 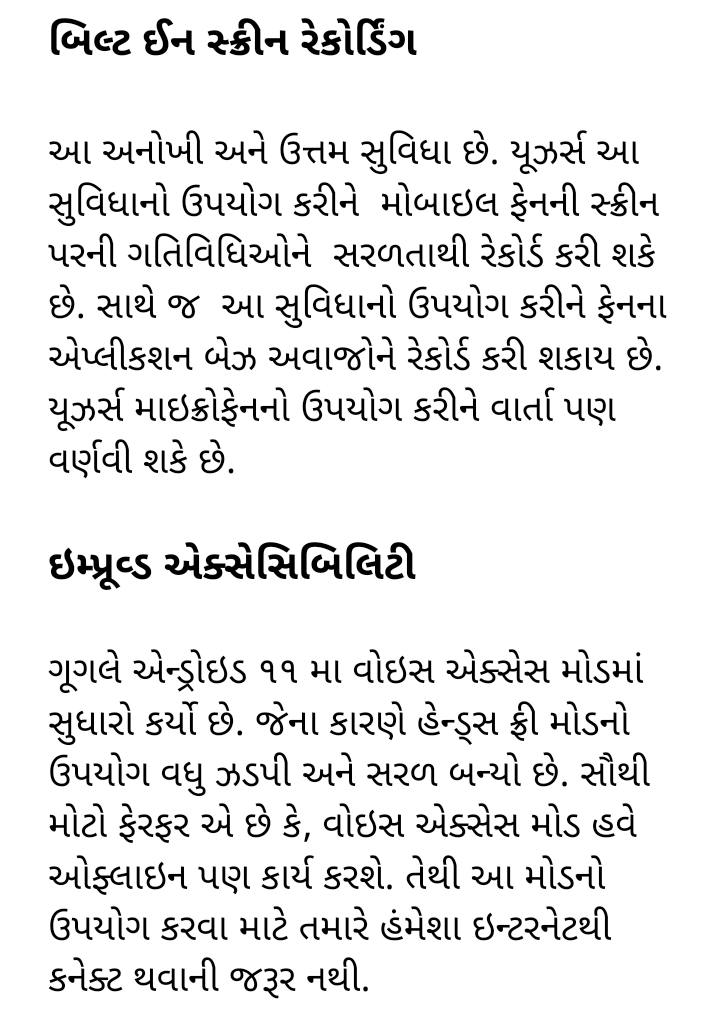 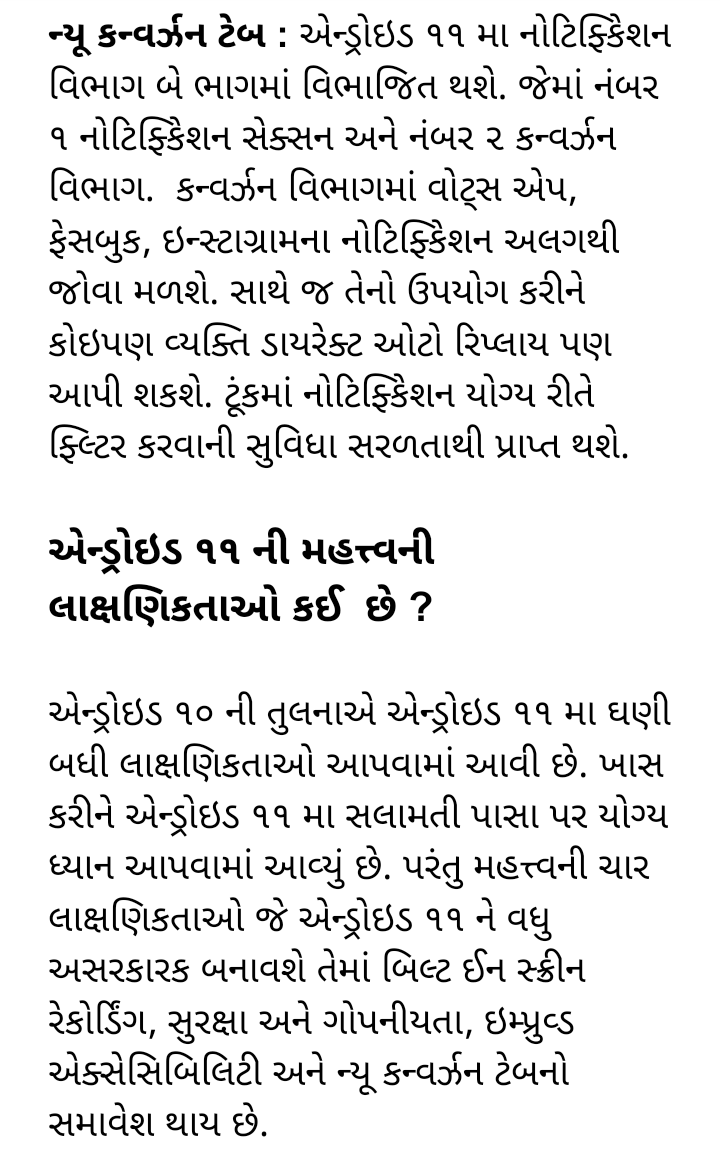 From time to time software manufacturers constantly change their versions. The change is only in the older versions of what difficulties have been encountered and what is needed in the future. The software is updated with that in mind.

Currently, Android has given update 11 in its operating system. There is a lot of discussion regarding its characteristics. So let us know what is Android 11, its features ..

But over time, that is likely to change in all other Android products. This will result in exemption from installing third party applications as a screen recorder.

Security and privacy are the biggest concerns for any technology. With that in mind, important changes have been made to Android 11 for security and privacy. When any application is installed it seeks permission to use the camera, location, audio, etc. and that permission is required for proper use of the application. Hackers have been taking advantage of it so far. But according to Android 11, access to the given permission will be available only when this application is open. If you close that application. That access will be automatically revoked.

Google has improved the voice access mode in Android 11. Which makes the hands free mode faster and easier to use. The biggest change is that voice access mode will now work offline as well. So you don't always need to be connected to the internet to use this mode.

What are the key features of Android 11?

Compared to Android 10, Android 11 has a lot more features. In particular, the security aspect of Android 11 has been given due attention. But the four key features that will make Android 11 more effective include built-in screen recording, security and privacy, improved accessibility, and a new conversion tab.