Beranda » News Report » This village in India is more beautiful than Europe, you will also want to go for a walk as soon as you see the photo

This village in India is more beautiful than Europe, you will also want to go for a walk as soon as you see the photo 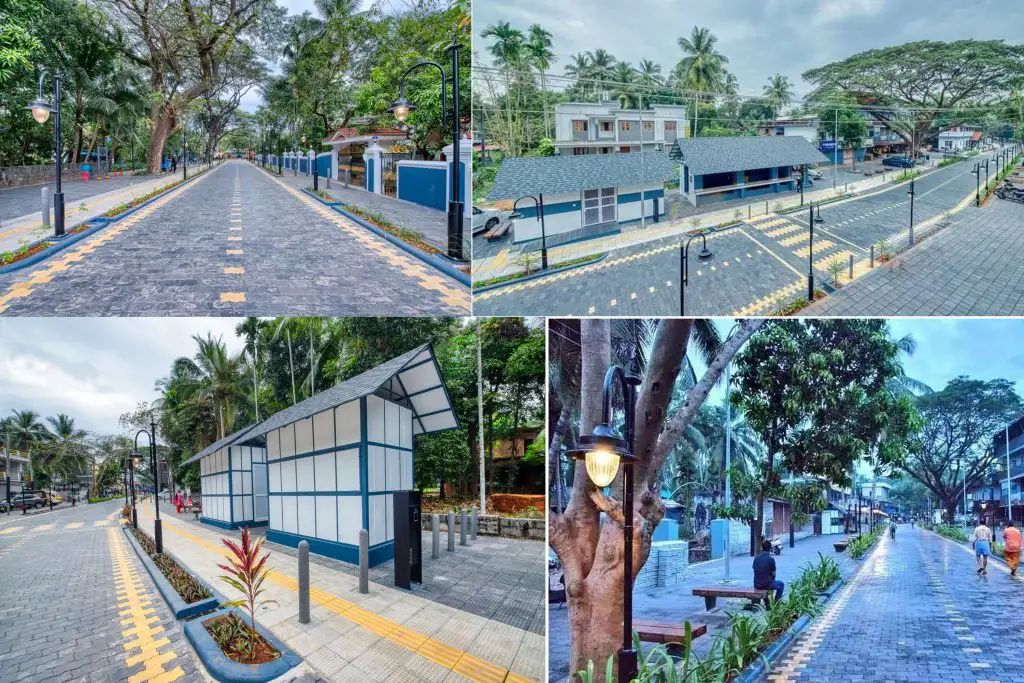 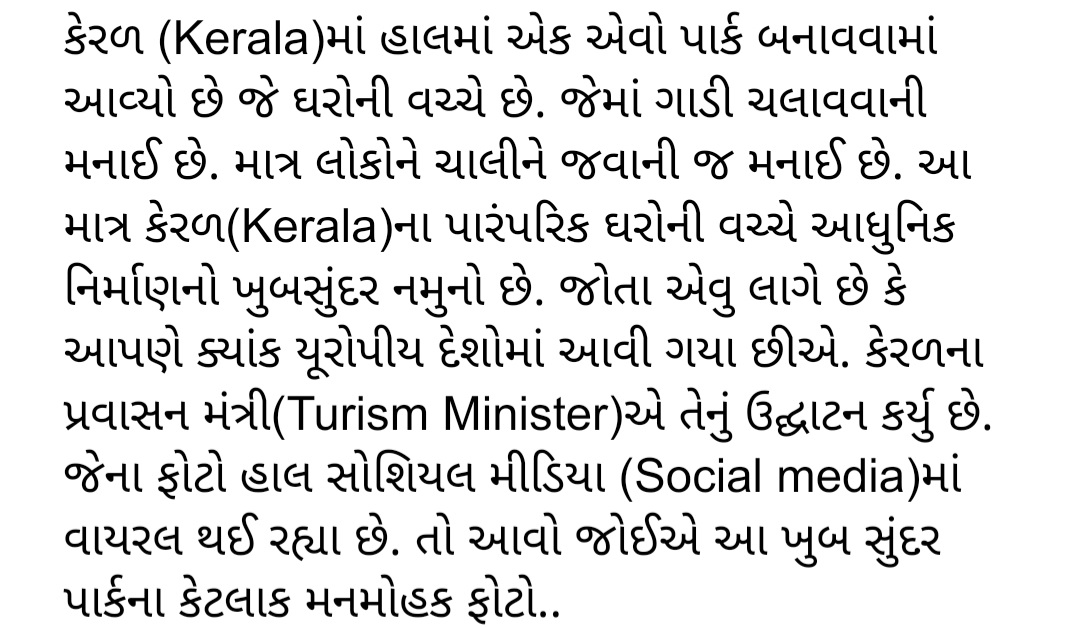 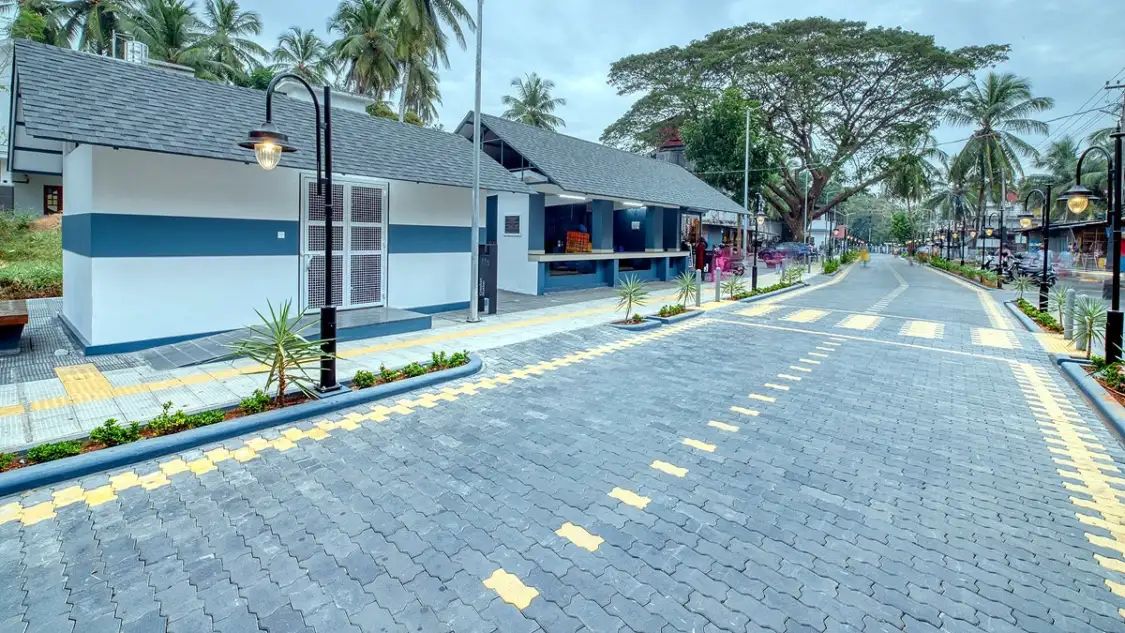 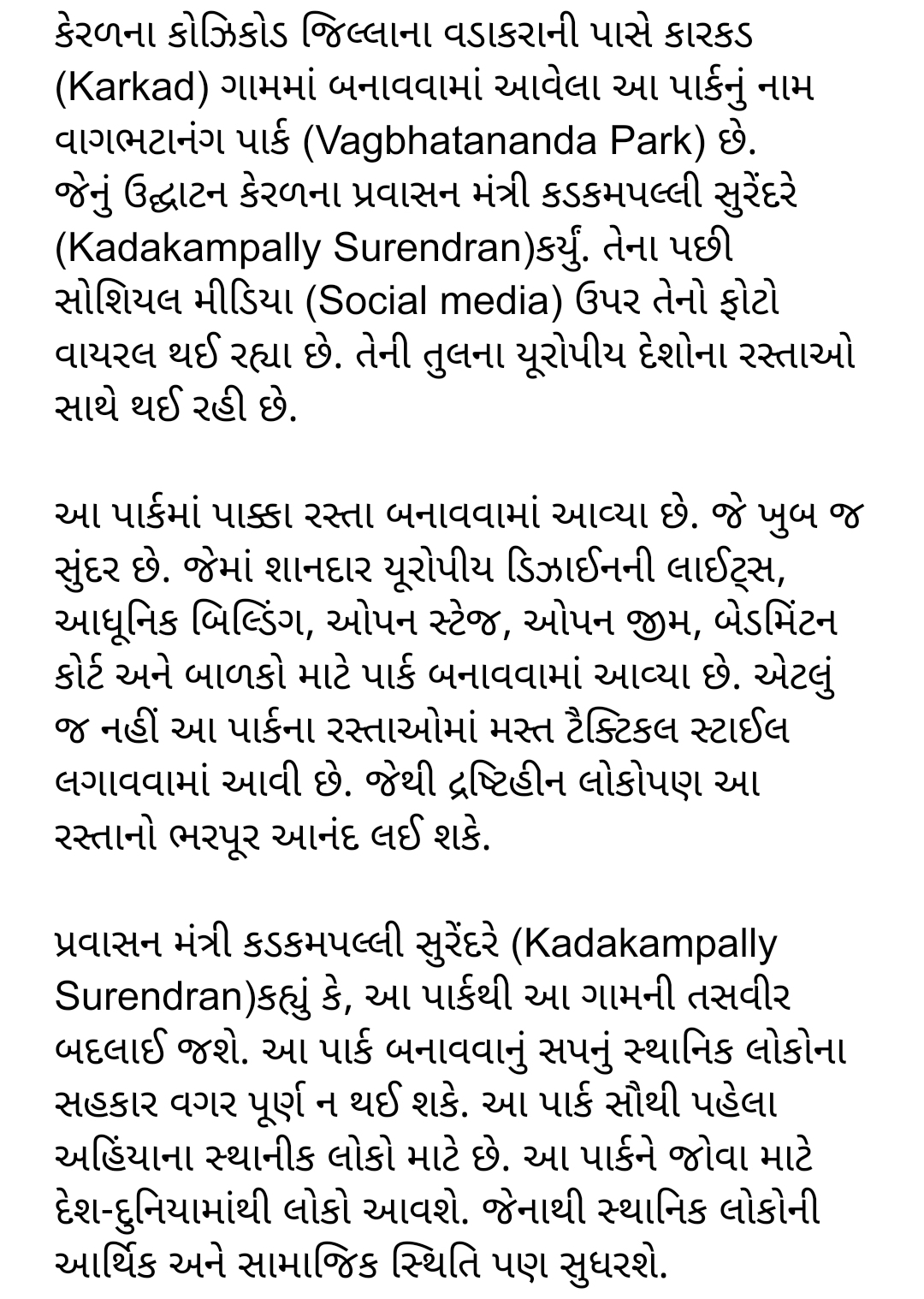 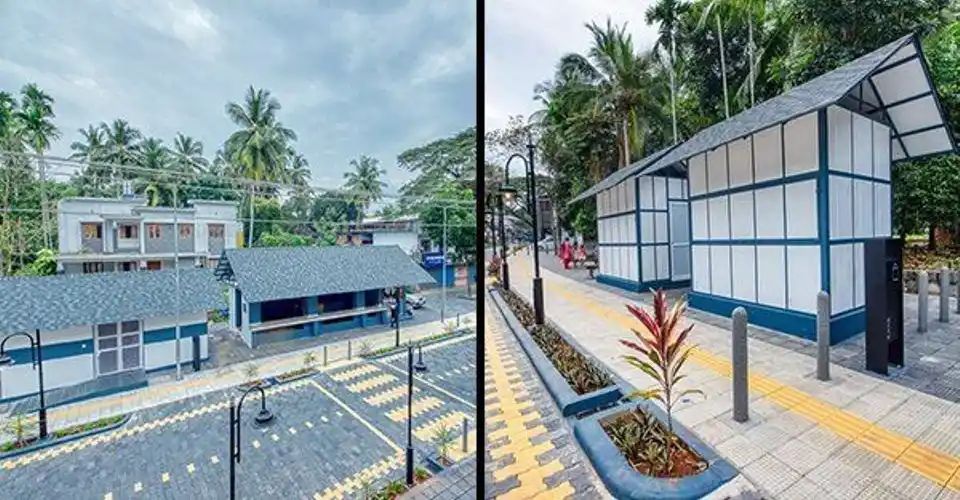 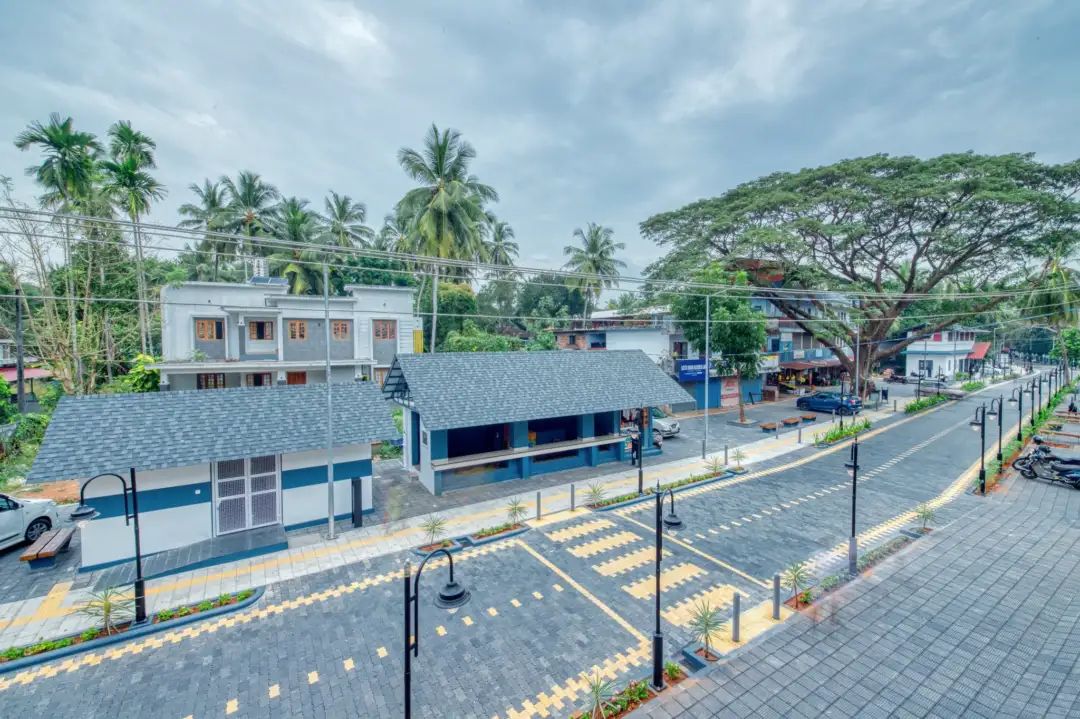 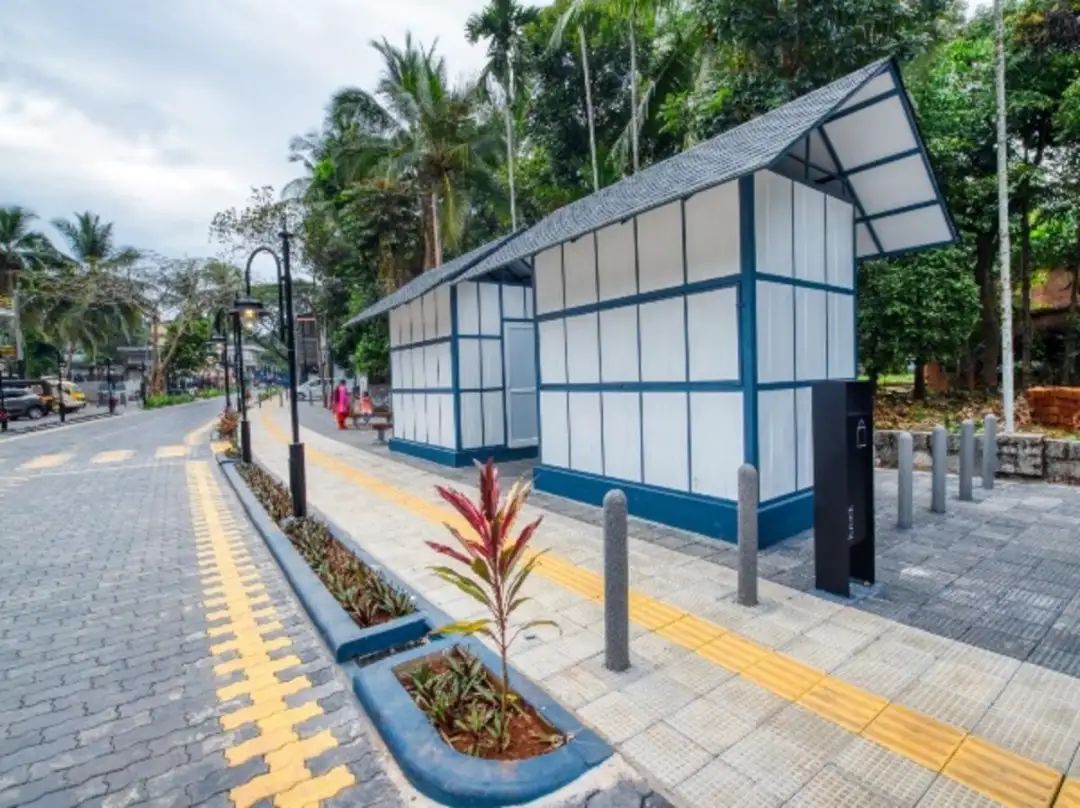 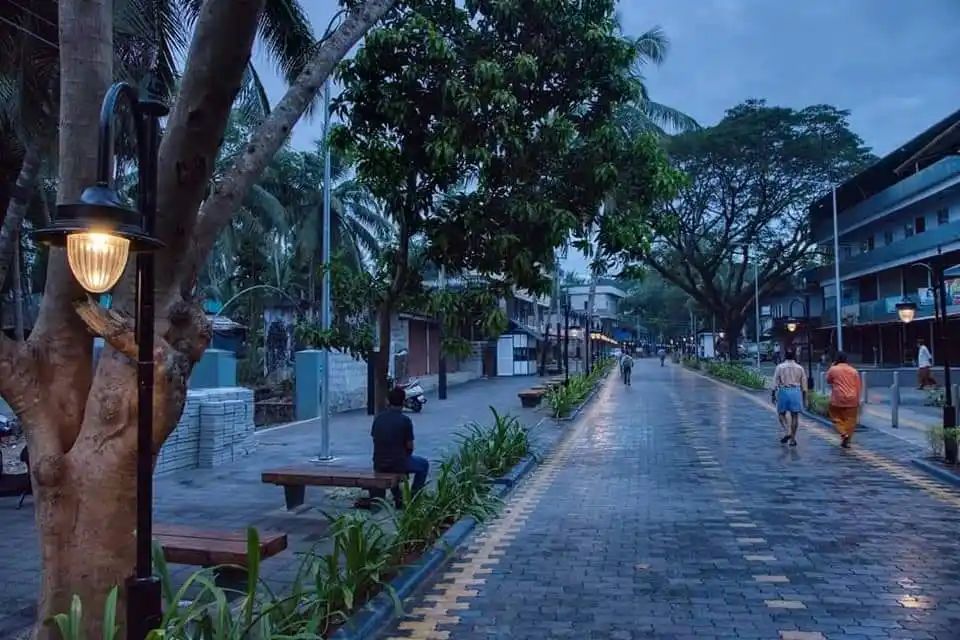 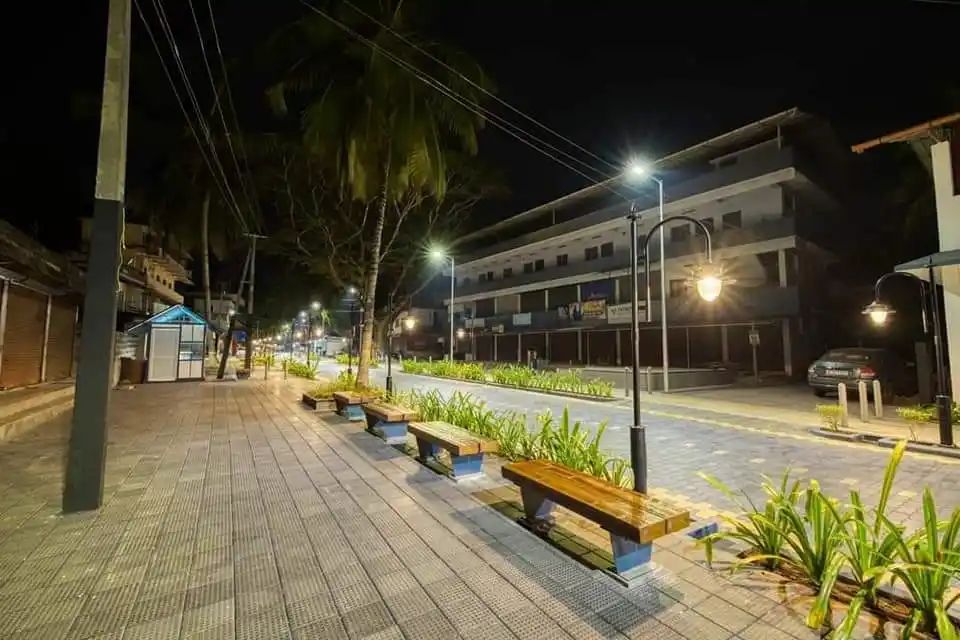 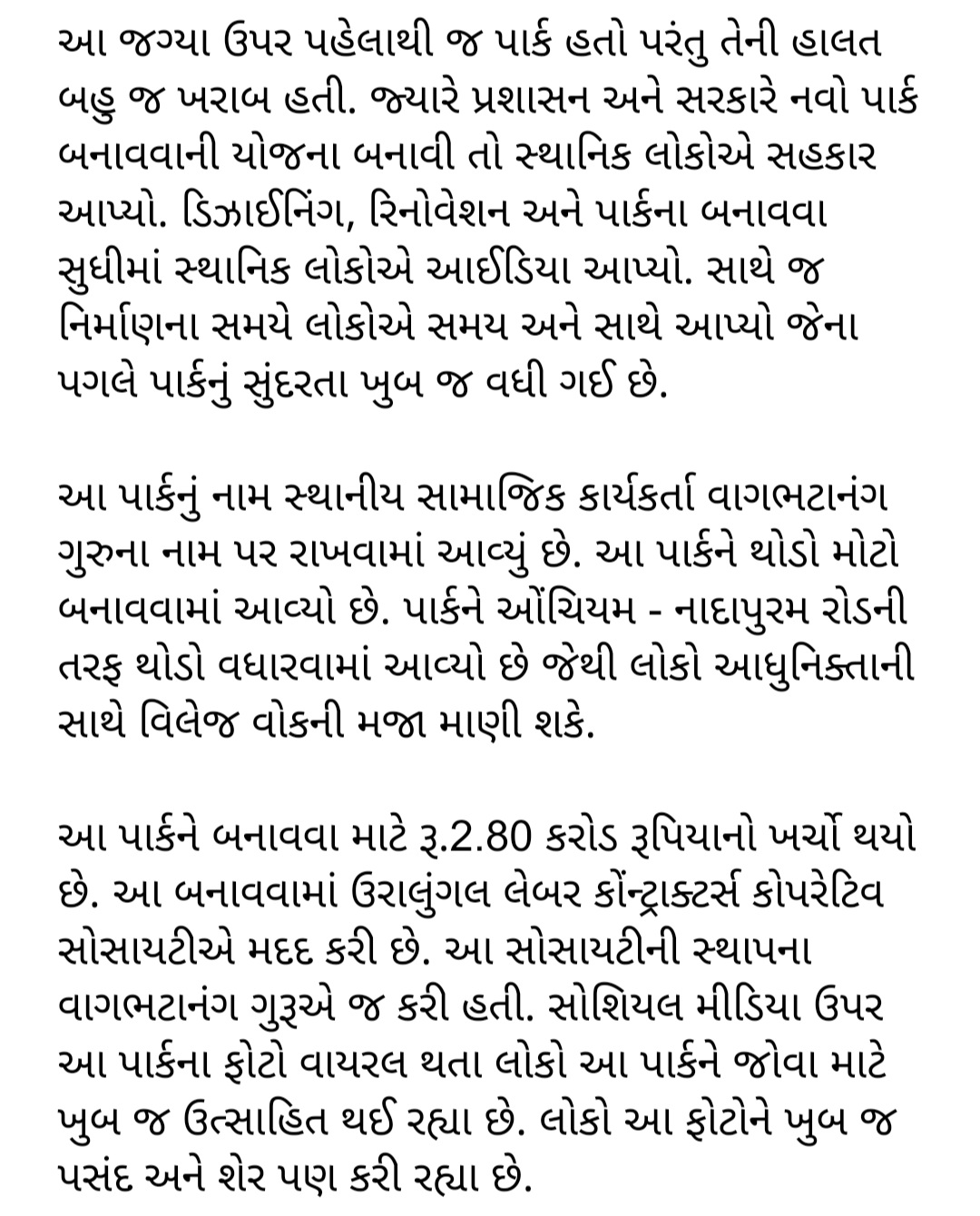 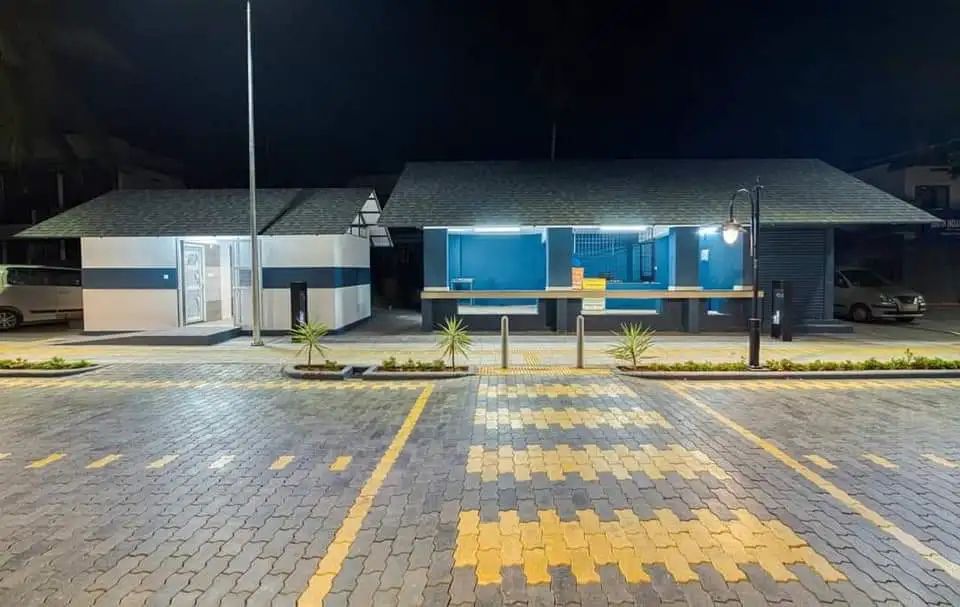 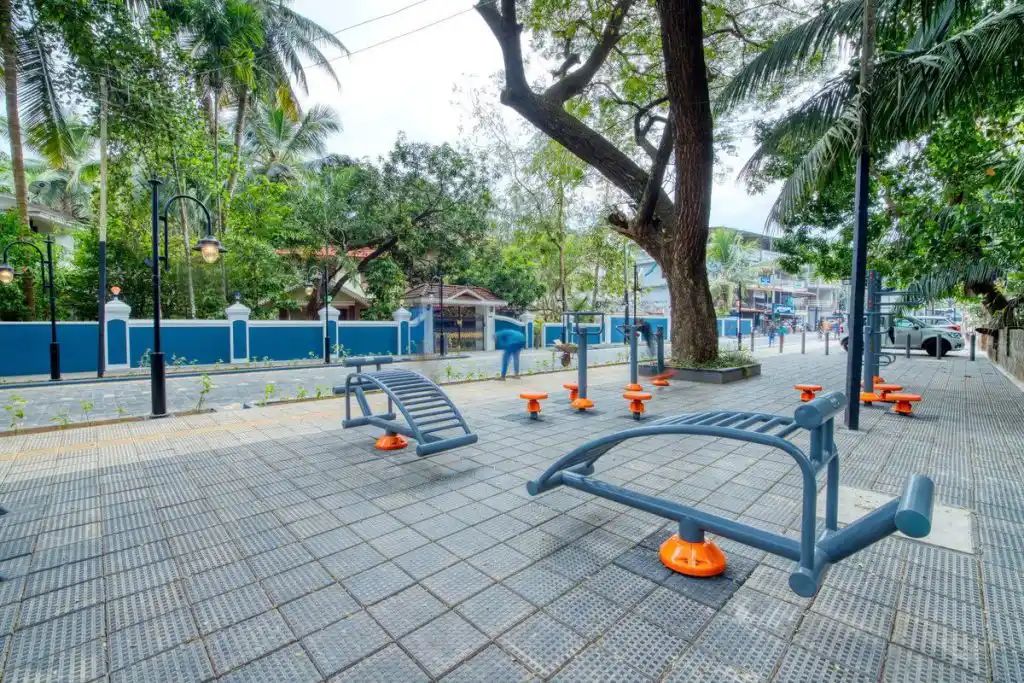 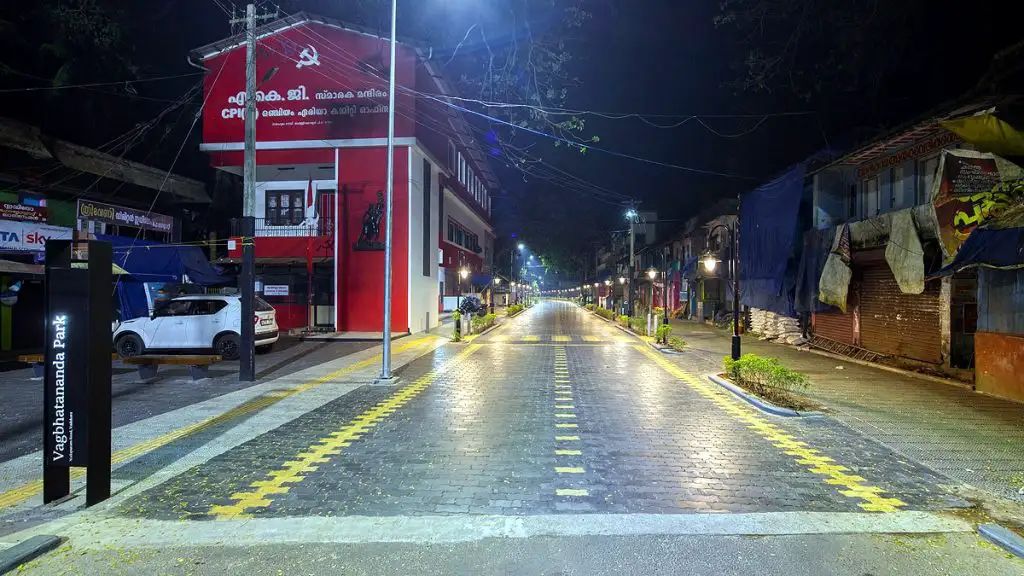 This village in India is more beautiful than Europe, you will also want to go for a walk as soon as you see the photo
In Kerala, a park has been created between the houses. In which driving is prohibited. Only people are forbidden to walk. This is just a beautiful example of modern architecture among the traditional houses of Kerala. It seems that we have come to some European countries. It has been inaugurated by the Tourism Minister of Kerala. Her photo is currently going viral on social media. So here are some captivating photos of this beautiful park.
Vagbhatananda Park is a park in Karkad village near Vadakara in Kozhikode district of Kerala.
It was inaugurated by Kadakampally Surendran, Minister of Tourism, Kerala. After that, his photo is going viral on social media. It is being compared with the roads of European countries.
Paved roads have been constructed in this park. Which is very beautiful. There are luxurious European-designed lights, a modern building, an open stage, an open gym, a badminton court and a children's park. Not only this, the roads of this park are also very tactical style. So that even blind people can fully enjoy this road.
Tourism Minister Kadakampally Surendran said the park would change the image of the village. The dream of building this park cannot be fulfilled without the cooperation of the local people. The park is first and foremost for the locals. People from all over the world will come to see this park. Which will also improve the economic and social status of the local people.
There was already a park above this place but its condition was very bad. When the administration and the government planned to build a new park, the locals cooperated. The locals came up with the idea by designing, renovating and building the park. At the same time, people gave their time and support during the construction, which has greatly enhanced the beauty of the park.
The park is named after local social activist Vagbhatanang Guru. The park has been made a little bigger. The park has been extended slightly towards Onchiam-Nadapuram road so that people can enjoy the Village Walk with modernity.
The park has cost Rs 2.80 crore. The Uralungal Labor Contractors Cooperative Society has helped in this. This society was founded by Vagbhatanang Guru. The photo of the park has gone viral on social media and people are getting excited to see the park. People are also liking and sharing this photo very much.
Tag : News Report