Beranda » Breaking News » Educational News » Headphones are becoming a salt poison for the ears, 10 people reach the hospital every day

Headphones are becoming a salt poison for the ears, 10 people reach the hospital every day

Headphones are becoming a salt poison for the ears, 10 people reach the hospital every day 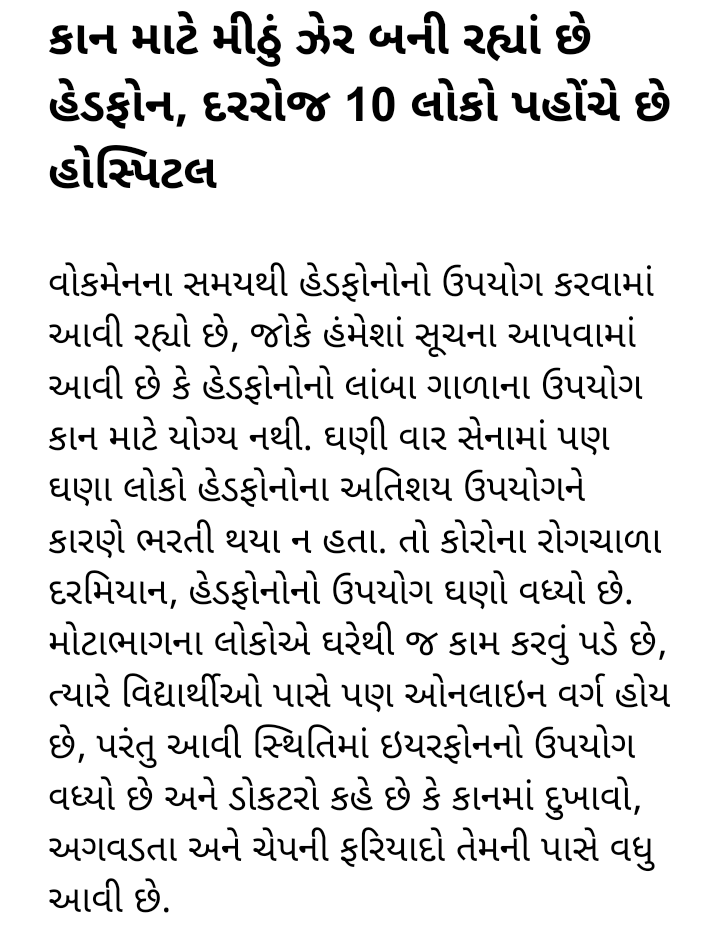 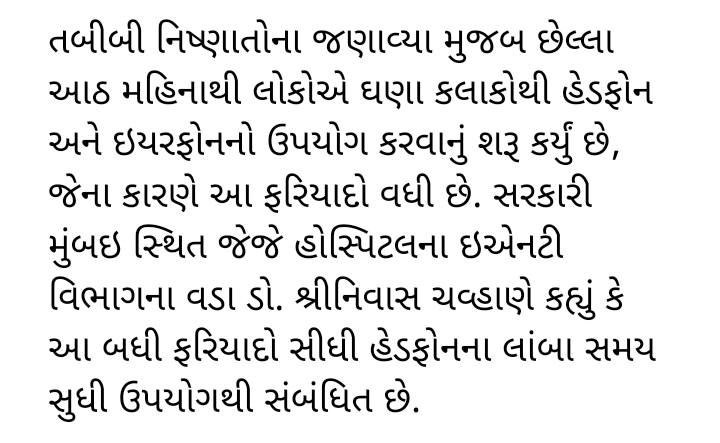 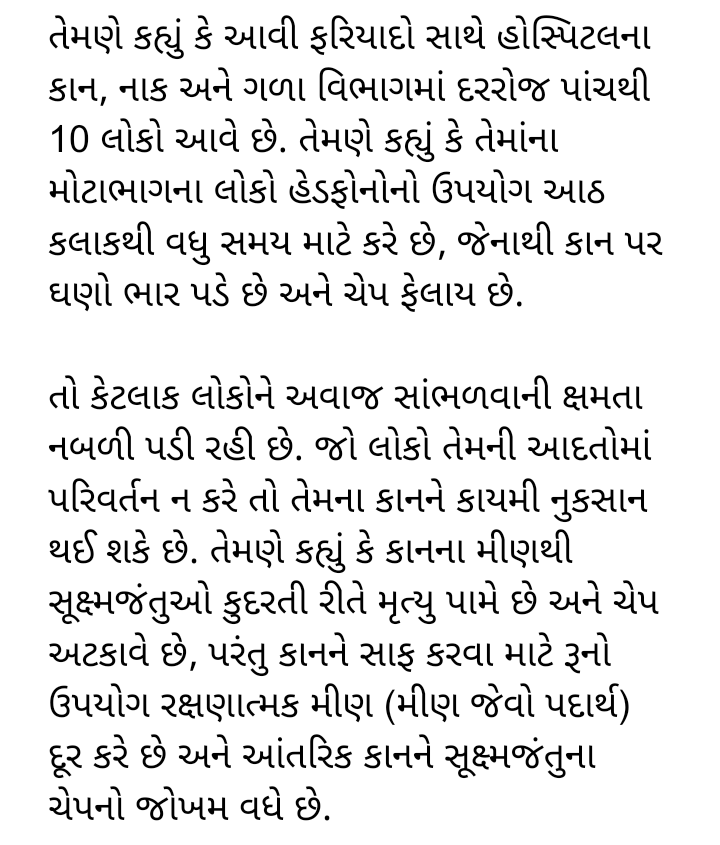 According to medical experts, people have been using headphones and earphones for several hours in the last eight months, which has led to an increase in these complaints. Head of ENT Department of Government Mumbai-based JJ Hospital, Dr. Srinivasa Chavan said all these complaints are directly related to prolonged use of headphones.

He said five to 10 people come to the ear, nose and throat department of the hospital every day with such complaints. He said most of them use headphones for more than eight hours, which puts a lot of strain on the ears and spreads the infection.

So some people are losing their ability to hear sound. People can have permanent damage to their ears if they do not change their habits. He said ear wax kills germs naturally and prevents infection, but the use of wool to clean the ear removes the protective wax (wax-like substance) and increases the risk of germ infection to the inner ear.