Beranda » Tech News » You can now know when and where the photo was taken from Google Map !!!

You can now know when and where the photo was taken from Google Map !!!

You can now know when and where the photo was taken from Google Map !!! 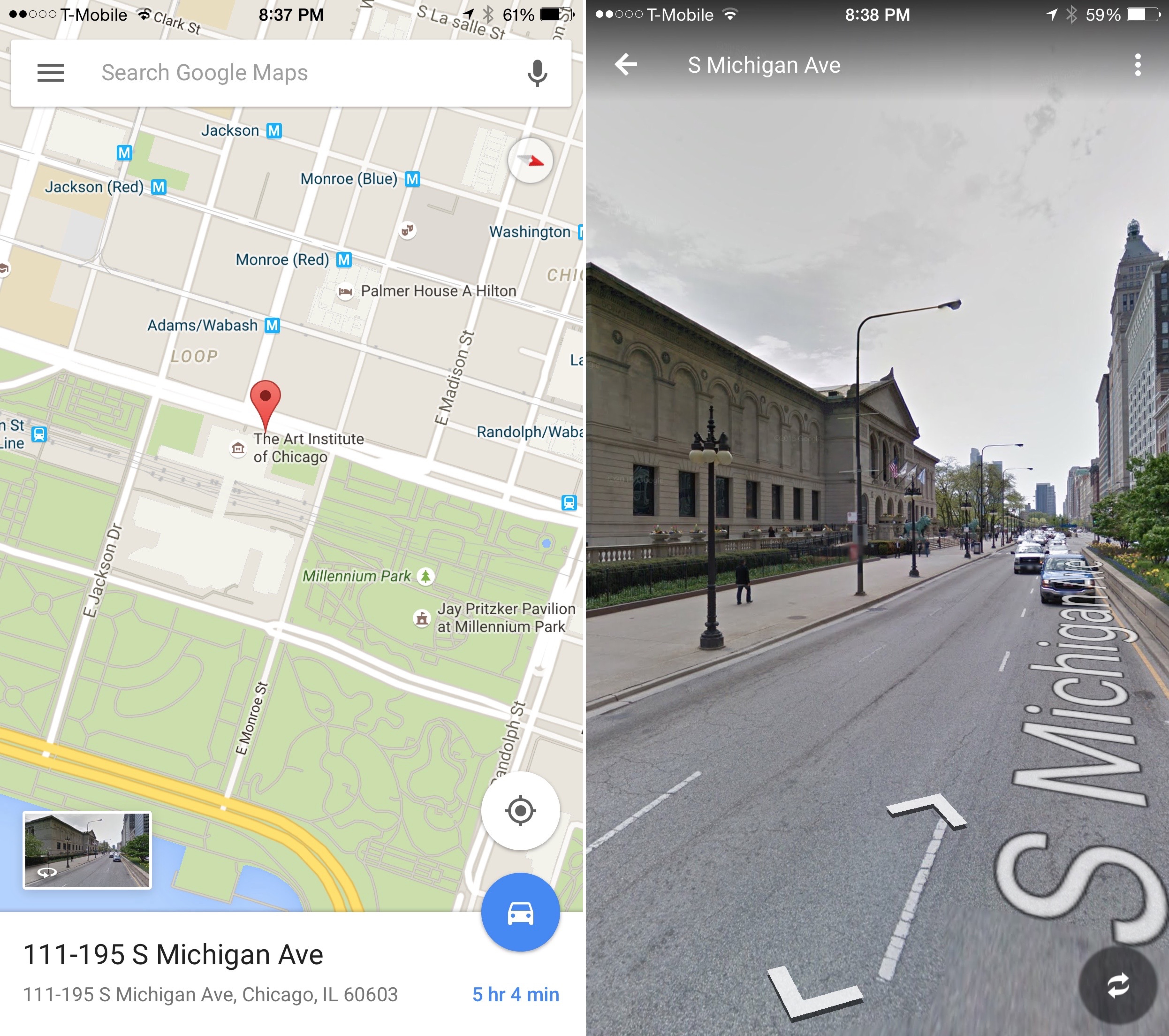 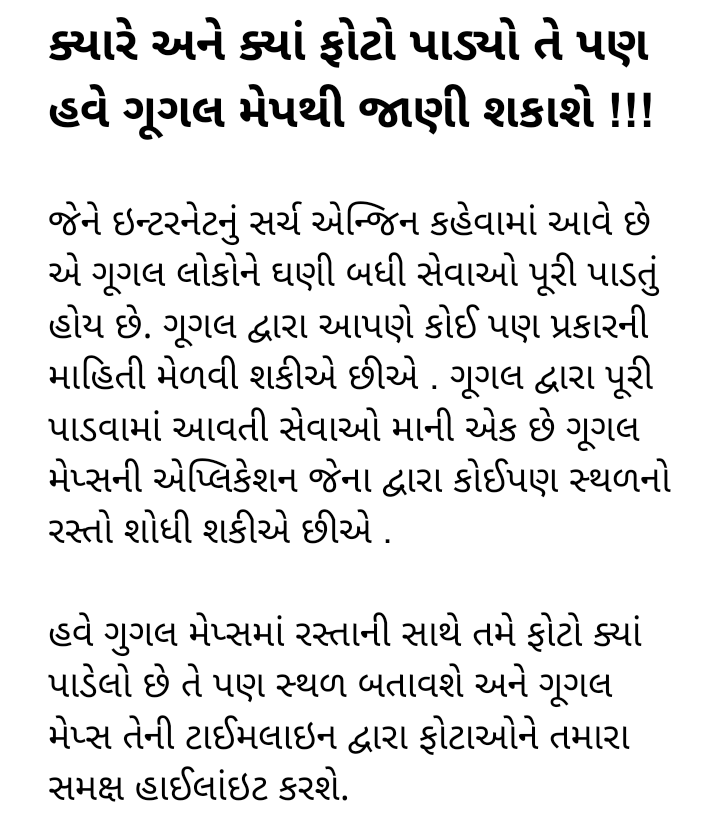 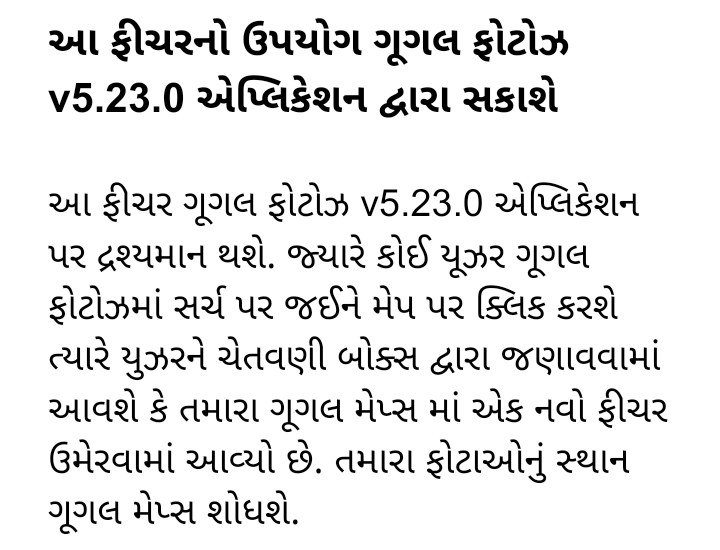 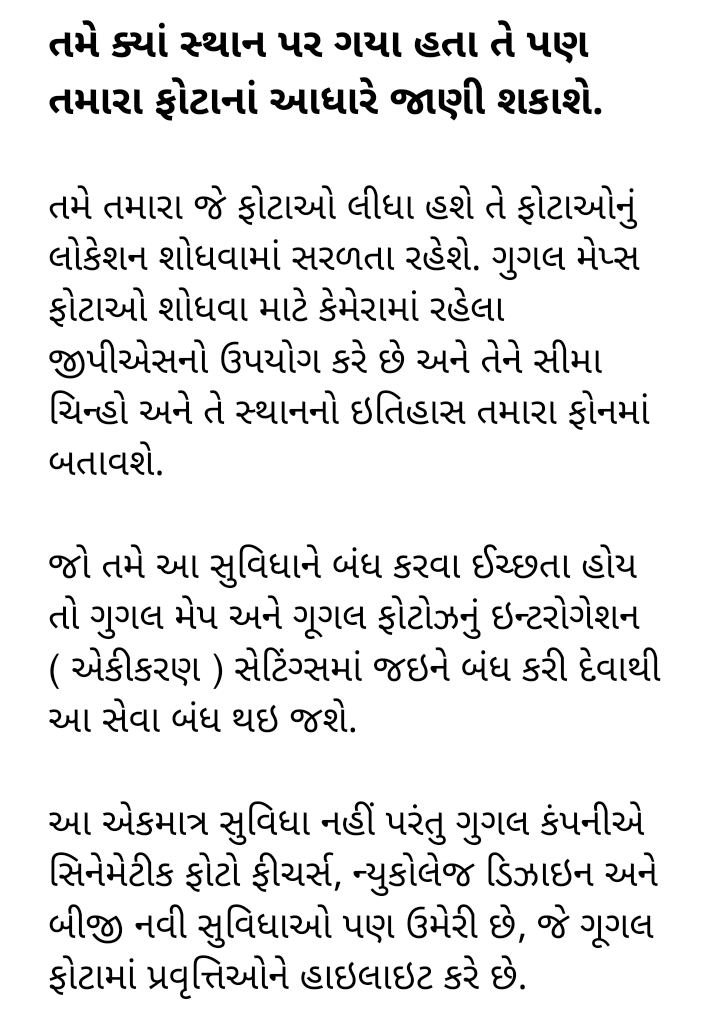 Google, the so-called search engine of the Internet, provides many services to the people. We can get any kind of information through Google. One of the services provided by Google is the application of Google Maps through which we can find the route of any place.

This feature can be used by Google Photos v5.23.0 application

This feature will be visible on the Google Photos v5.23.0 application. When a user goes to search in Google Photos and clicks on the map, the user will be notified via a warning box that a new feature has been added to your Google Maps. Google Maps will find the location of your photos.

Your location will also tell you where you went.

Finding the location of the photos you've taken will be easy. Google Maps uses the camera's GPS to search for photos and show you the landmarks and location history in your phone.

If you want to turn off this feature, turning off Google Maps and Google Photos in the Integration settings will turn off this service.

This is not the only feature but the Google company has also added cinematic photo features, nucleus design and other new features, highlighting the activities in Google Photos.