Beranda » Breaking News » What did PM Modi say about the final 'Mann Ki Baat' program of the year 2020? Find out with just one click

What did PM Modi say about the final 'Mann Ki Baat' program of the year 2020? Find out with just one click

What did PM Modi say about the final 'Mann Ki Baat' program of the year 2020? Find out with just one click 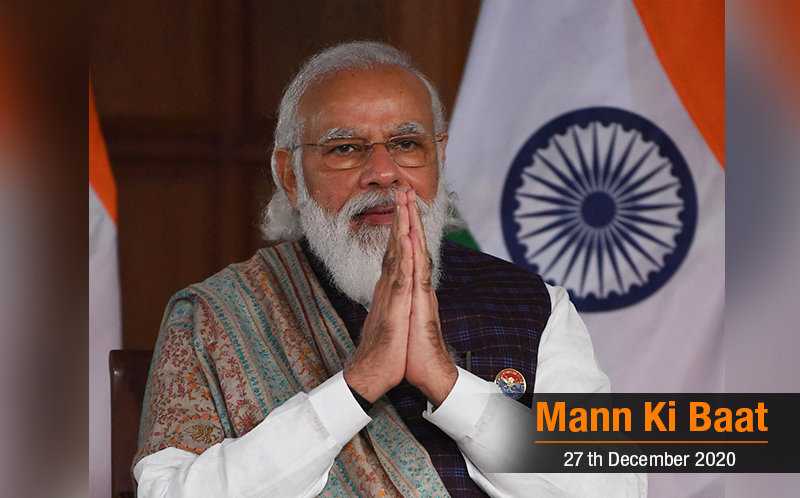 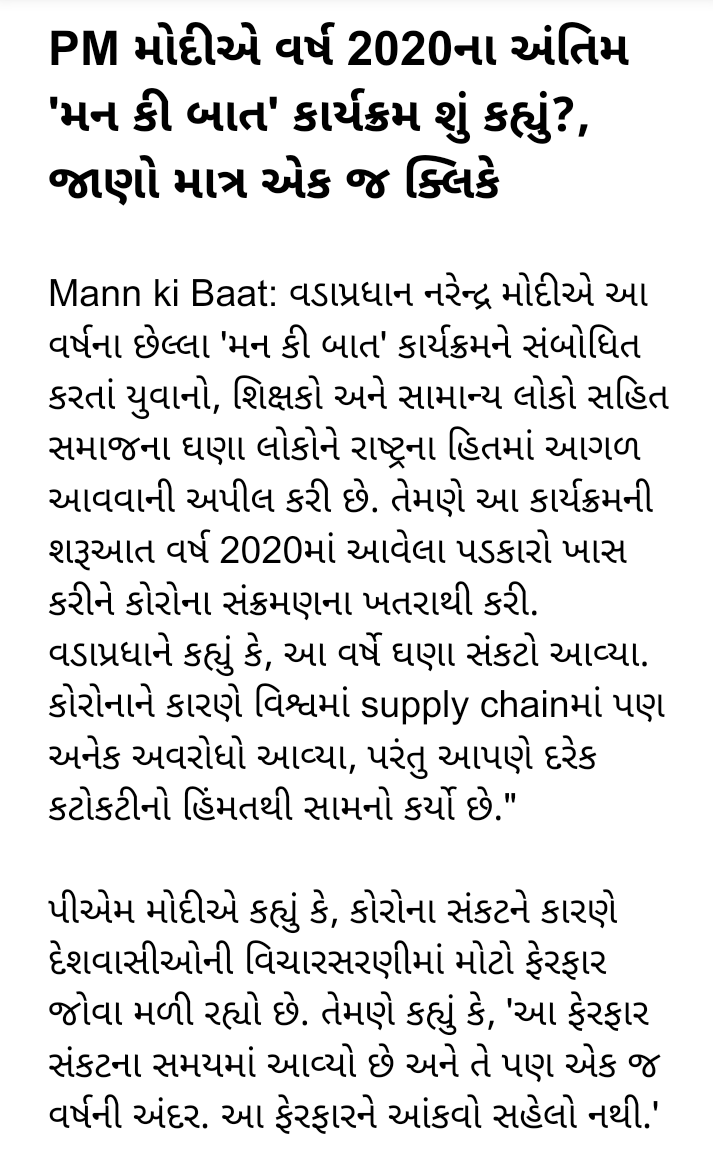 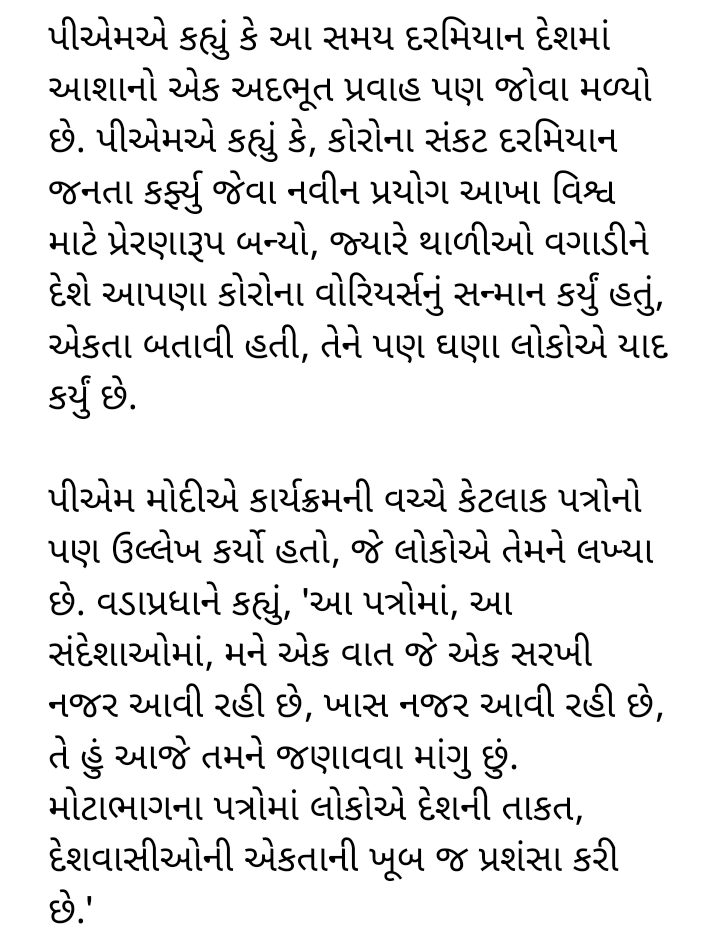 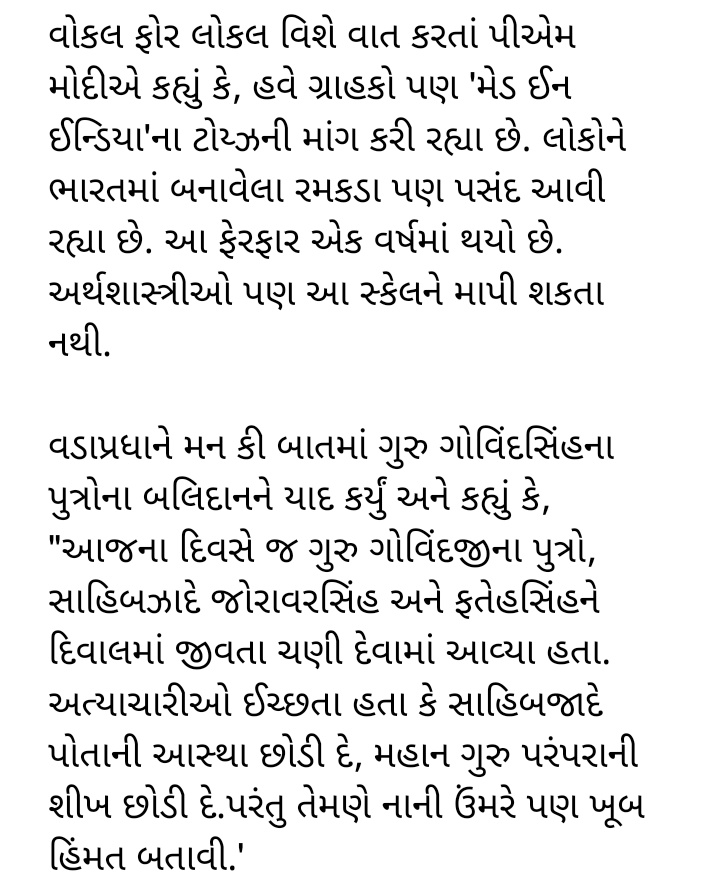 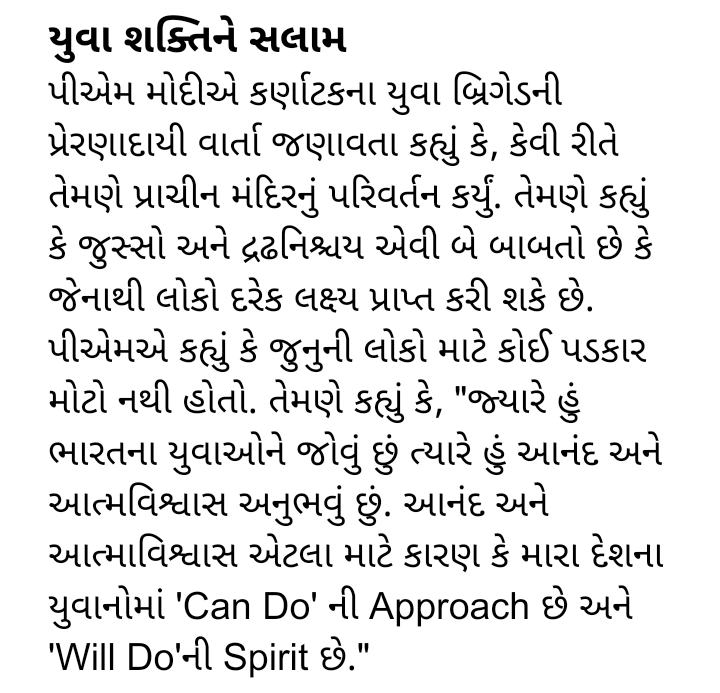 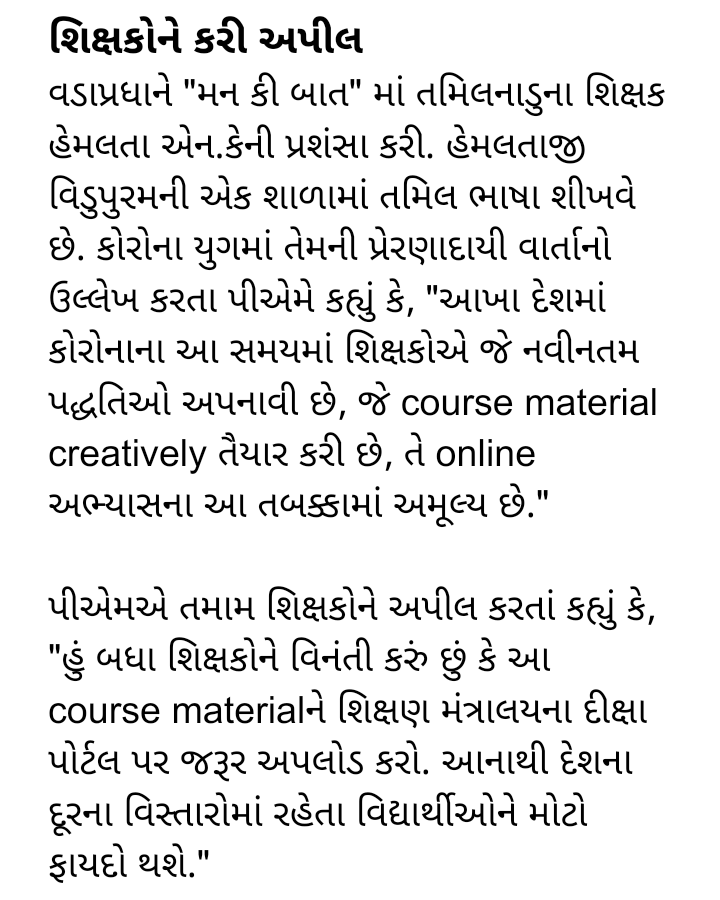 Mann ki Baat: Addressing the last 'Mann Ki Baat' program this year, Prime Minister Narendra Modi has appealed to many in the society, including youth, teachers and the general public, to come forward in the interest of the nation. He started the program with the challenges of 2020, especially the threat of coronary heart disease. The Prime Minister said that there have been many crises this year. Corona also caused many disruptions in the world's supply chain, but we have bravely faced every crisis. "
PM Modi said that due to the Koro crisis, there is a big change in the thinking of the people. "This change has come at a time of crisis and within a year," he said. This change is not easy to predict. '
The PM said the country has also seen a spectacular flow of hope during this time. The PM said that during the Corona Crisis, an innovative experiment like Janata Curfew was an inspiration to the whole world, while the country honored our Corona Warriors by playing platters, showing unity, which is also remembered by many.
PM Modi also mentioned some letters in the middle of the program, which people have written to him. The Prime Minister said, 'In these letters, in these messages, I want to tell you today one thing that is getting a similar look, a special look. In most of the letters, people have highly praised the strength of the country, the unity of the countrymen.
Talking about Vocal for Local, PM Modi said that now consumers are also demanding 'Made in India' toys. People are also liking toys made in India. This change has taken place in one year. Even economists cannot measure this scale.
The Prime Minister recalled the sacrifice of Guru Gobind Singh's sons in Mann Ki Baat and said, "On this very day Guru Gobindji's sons, Sahibzada Joravar Singh and Fateh Singh were crucified alive in the wall. But he showed great courage even at a young age. '
Salute the youth power
PM Modi told the inspiring story of the youth brigade of Karnataka, how they transformed the ancient temple. He said that passion and determination are the two things by which people can achieve every goal. The PM said no challenge is big for the old people. He said, "I feel joy and confidence when I see the youth of India. Happiness and confidence because the youth of my country have the approach of 'Can Do' and the Spirit of 'Will Do'."
Appeal to teachers
The Prime Minister praised Tamil Nadu teacher Hemlata NK in "Mann Ki Baat". Hemlataji teaches Tamil at a school in Vidupuram. Referring to his inspiring story in the Corona era, the PM said, "The latest methods adopted by teachers all over the country in this time of Corona, which have creatively prepared the course material, are invaluable at this stage of online study."
Appealing to all teachers, the PM said, "I urge all teachers to upload this course material on the initiation portal of the Ministry of Education. This will be of great benefit to students living in remote areas of the country."
Increase the number of leopards
The number of leopards in India has increased by more than 60% between the years 2014 and 2018. The number of leopards in the country was around 7,900 in 2014, while in 2019 this number increased to 12,852. About the panda, Jim Corbett said, "Those who have not seen the panda roam freely, cannot imagine its beauty." Madhya Pradesh, Karnataka and Maharashtra are among the states with the highest population of pangolins. This is a great achievement.
Tag : Breaking News