The Central Government Employees expected that there would be a change in the 7th pay commission Pay Matrix, since the Empowered Committee may recommend increasing Minimum pay and Fitment Factor.

But the Union Cabinet has not said anything about the Empowered committee Report and approved the Payscale recommended by the 7th Pay commission without any increase or change. So there is no need for modifying the Pay Matrix recommended in the 7th CPC report. Now the same 7th CPC Pay Matrix will be used to determine the Pay Scale of central government employees with a modification in Level 13 in respect of IOR used to derive the Basic Pay. 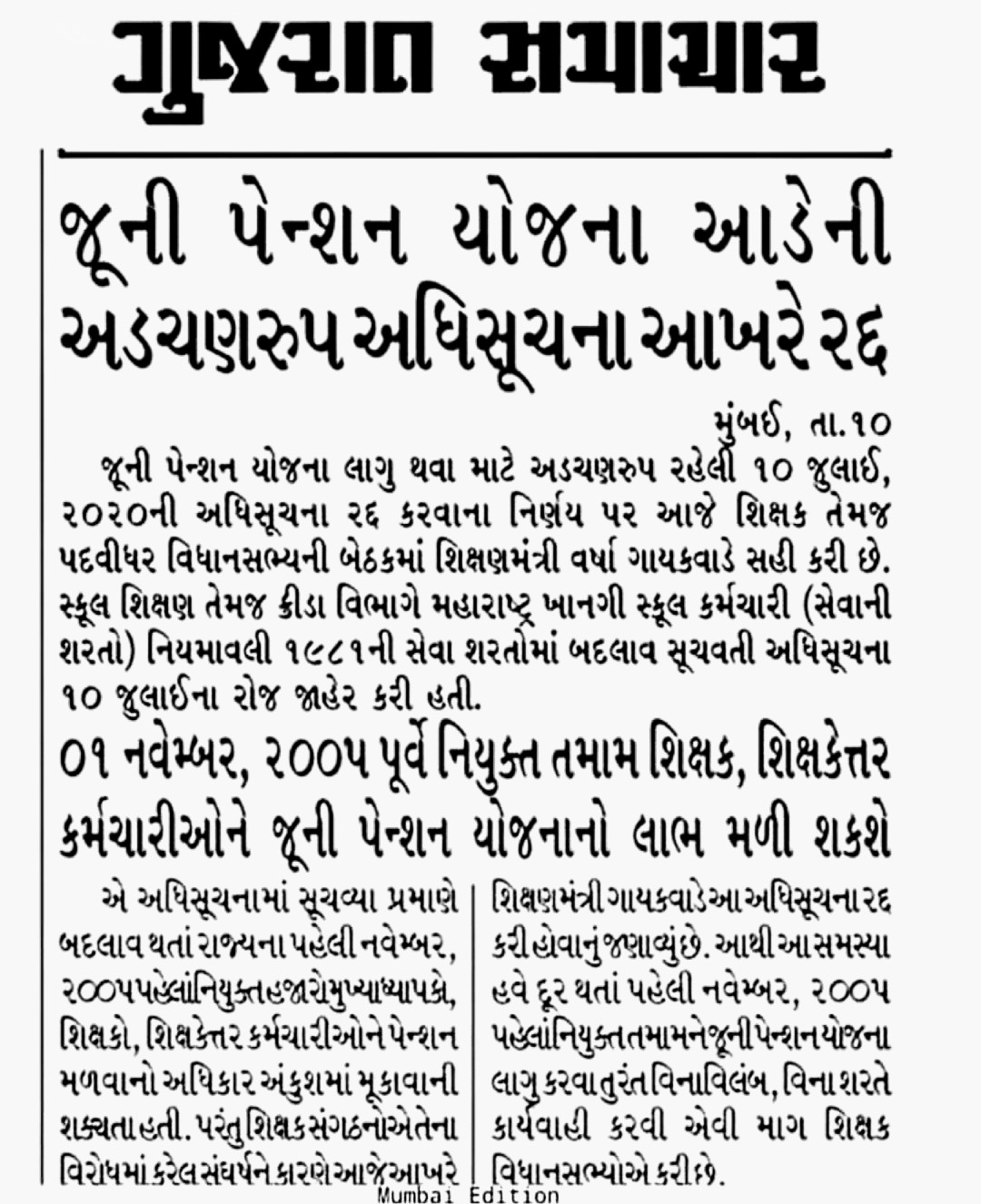 Ministry of Finance has issued Revised 7th CPC Pay Matrix for Central Government Employees vide its OM dated 16th May 2017 with some modification in Level 13.

All other Levels except Level 13 in the Pay Matrix in the 7th CPC order are the same.

The IOR of Level-13 of Civil Pay Matrix has to be enhanced from 2.57 to 2.67. Accordingly, the Civil Pay Matrix as contained in Annexure-1 mentioned in para 6 of the aforesaid Resolution dated the 25th July 2016 shall be revised. The revised Civil Pay Matrix is given below. Revised 7th CPC Pay Matrix for Central Government Employees issued on 16th May 2017

There are Four running Pay bands in the Sixth pay Commission with 19 Grade PayScale.

Since the existing pay bands cover specific groups of employees such as PB-1 for Group `C’ employees, PB-2 for Group `B’ employees, and PB-3 onwards for Group `A’ employees, any promotion from one pay band to another is akin to moving from one group to the other. These are significant jumps in the career hierarchy in the Government of India. Rationalization has been done to ensure that the quantum of the jump, in financial terms, between these pay bands is reasonable.

This has been achieved by applying an ‘index of rationalization’ from PB-2 onwards on the premise that with an enhancement of levels from Pay Band 1 to 2, 2 to 3 and onwards, the role, responsibility, and accountability increases at each step in the hierarchy. The proposed pay structure reflects the same principle. Hence, the existing entry pay at each level corresponding to successive grades pay in each pay band, from PB-2 onwards, has been enhanced by an ‘index of rationalization’