Beranda » Educational News » The Government released a list of six fake websites, saying - stay away from it

The Government released a list of six fake websites, saying - stay away from it

The Government released a list of six fake websites, saying - stay away from it 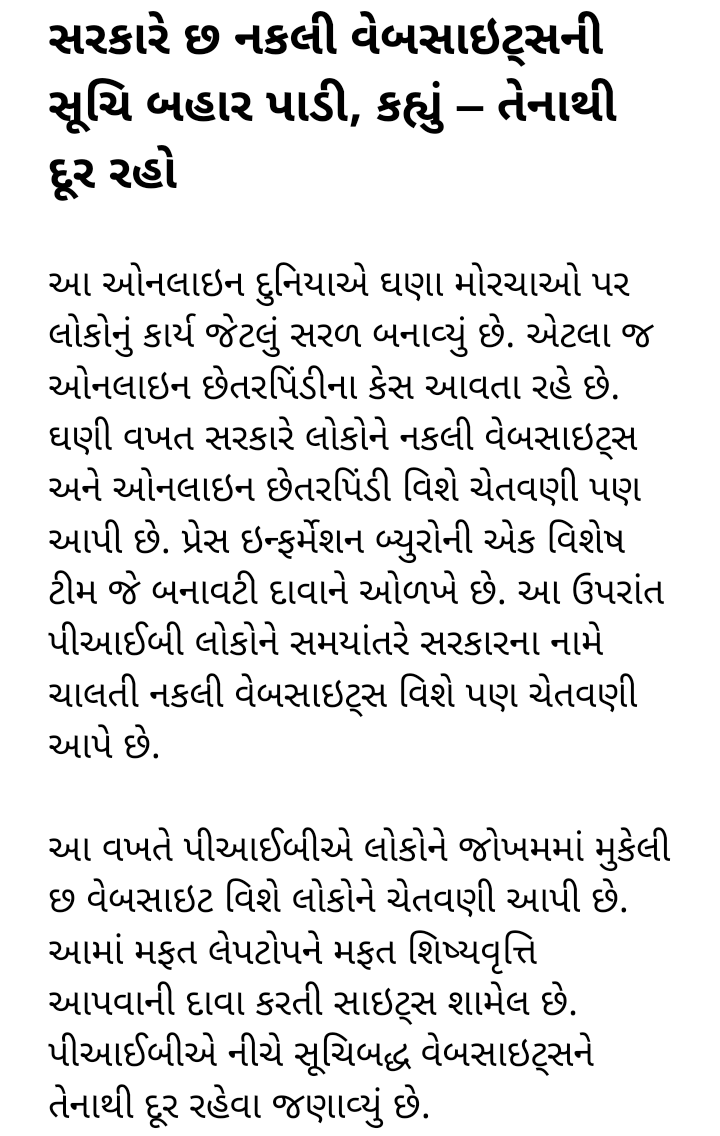 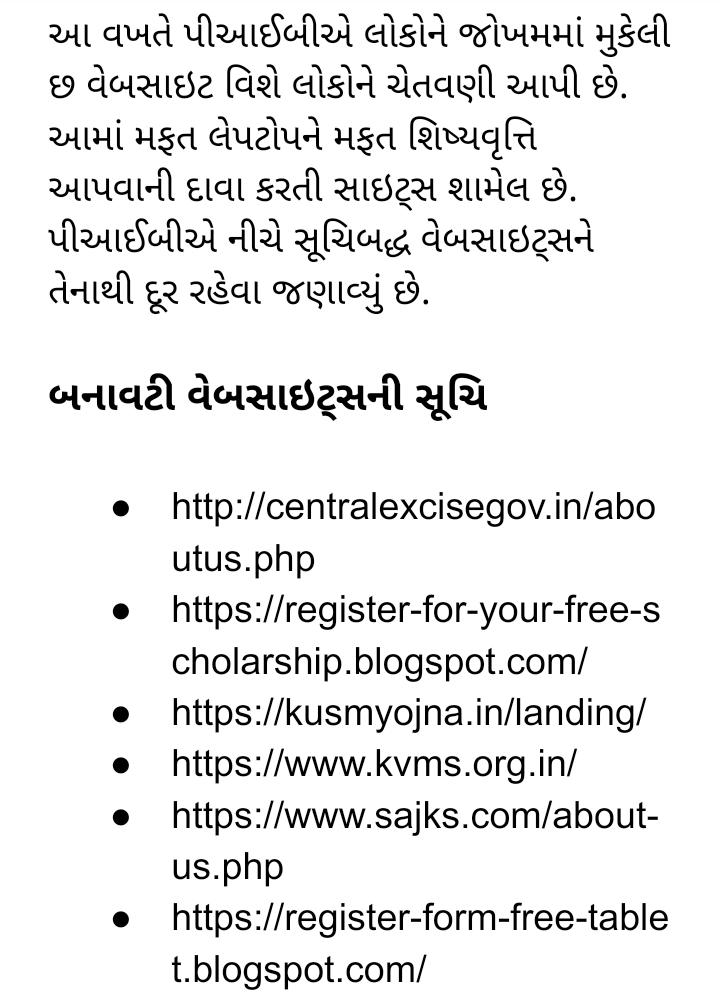 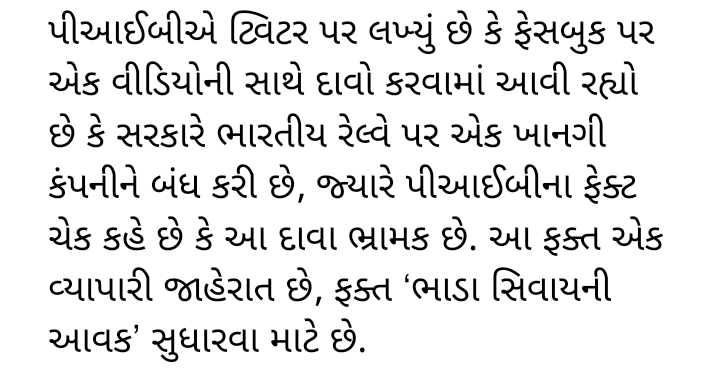 This online world has made people's work as easy on many fronts. That's how many cases of online fraud keep coming. Many times the government has also warned people about fake websites and online fraud. A special team from the Press Information Bureau identifies bogus claims. In addition, the PIB periodically warns people about fake websites operating in the name of the government.

This time PIB has warned people about six websites that put people at risk. This includes sites claiming to offer free scholarships to free laptops. The PIB has asked the websites listed below to stay away from it.

Earlier, the PIB had warned people about many fake websites of the passport and income tax department. Recently, the PIB termed a Facebook post by Congress general secretary Priyanka Gandhi Vadra as misleading.

PIB wrote on Twitter with a video on Facebook claiming that the government had shut down a private company on Indian Railways, while PIB's fact check said the claim was misleading. This is just a commercial advertisement, just to improve the 'non-rental income'.