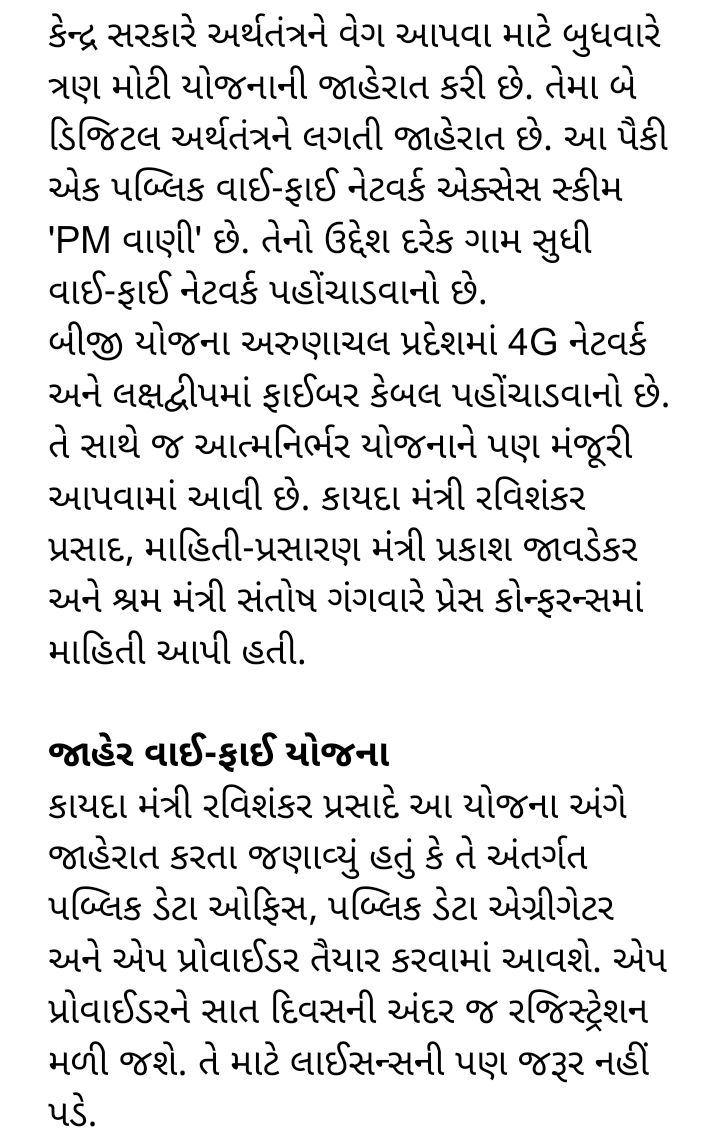 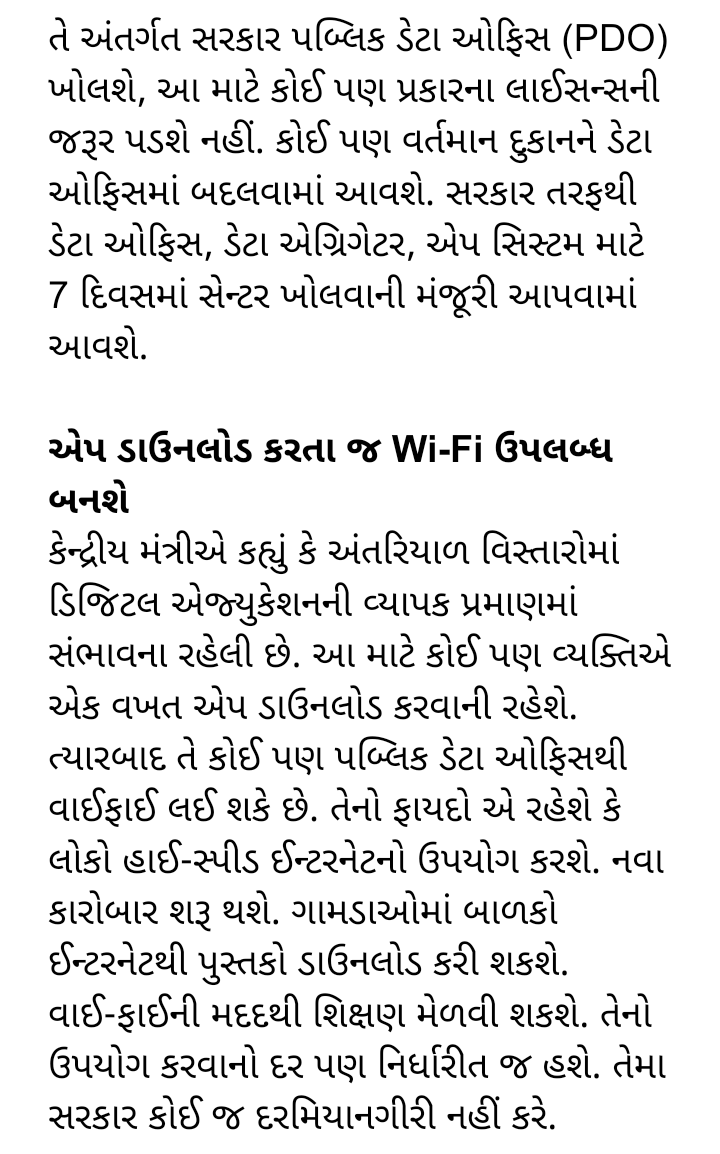 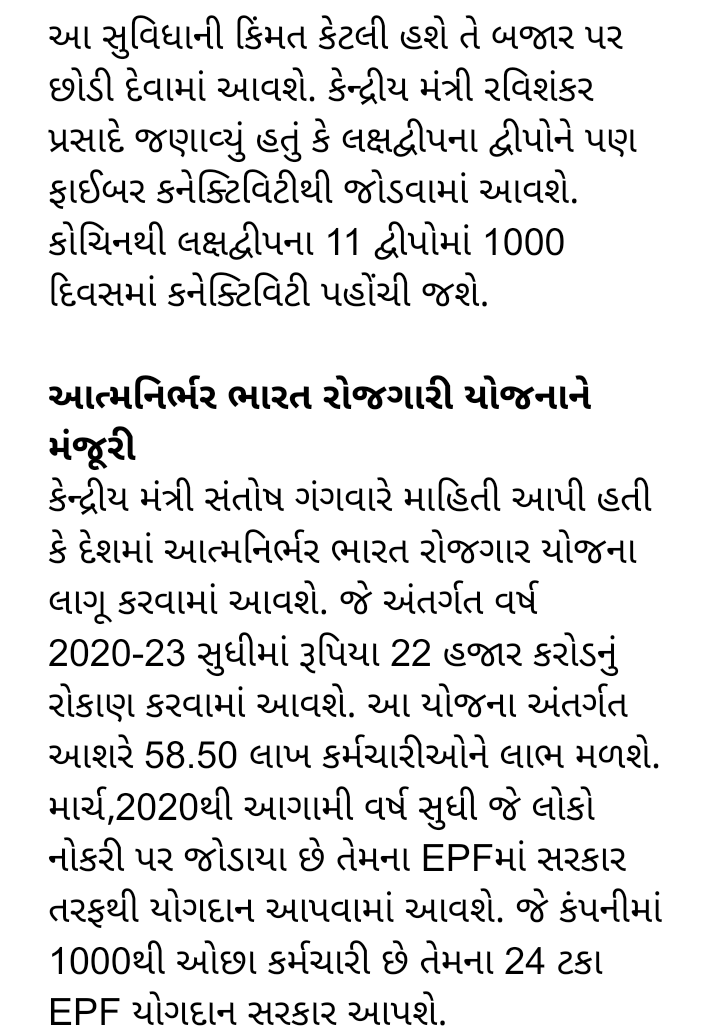 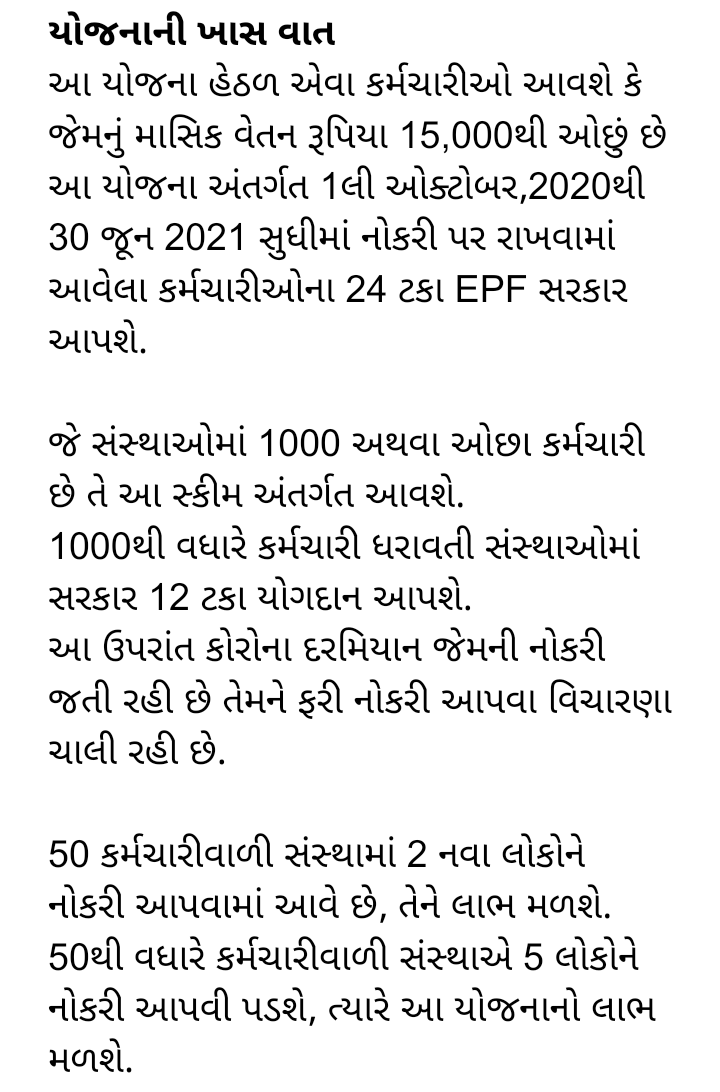 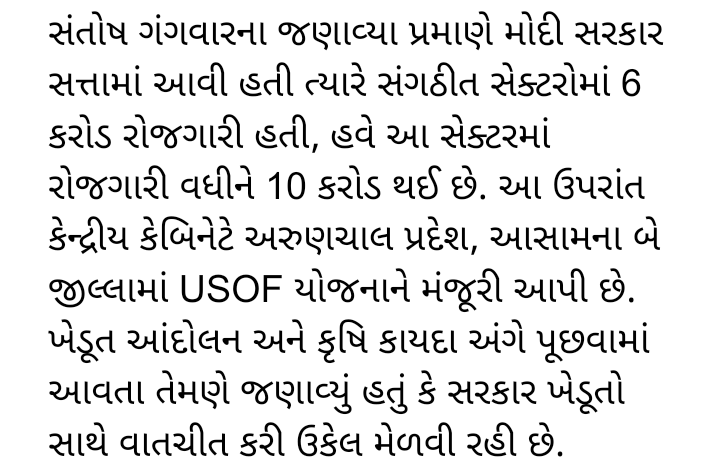 The central government on Wednesday announced three major plans to boost the economy. It has two announcements pertaining to the digital economy. One of these is the public Wi-Fi network access scheme 'PM Vani'. The aim is to extend the Wi-Fi network to every village.

Another plan is to provide 4G network in Arunachal Pradesh and fiber cable in Lakshadweep. At the same time, the self-reliance scheme has also been approved. Law Minister Ravi Shankar Prasad, Information and Broadcasting Minister Prakash Javadekar, and Labor Minister Santosh Gangwar gave information at the press conference.

Announcing the scheme, Law Minister Ravi Shankar Prasad said a public data office, public data aggregator, and app provider would be set up under it. The app provider will receive the registration within seven days. It doesn't even require a license.

Wi-Fi will be available as soon as you download the app
The Union Minister said that there is a huge potential for digital education in the hinterland. For this, anyone has to download the app once. It can then take WiFi from any public data office. The advantage will be that people will use high-speed internet. The new business will start. Children in villages will be able to download books from the internet. Will be able to get an education with the help of Wi-Fi. The rate of its use will also be fixed. The government will not intervene. How much this feature will cost will be left to the market.

Approval of Self-Employed India Employment Scheme
Union Minister Santosh Gangwar informed that a self-reliant India employment scheme will be implemented in the country. Under which Rs 22,000 crore will be invested by the year 2020-23. About 58.50 lakh employees will benefit under this scheme. From March 2020 to next year, the government will contribute to the EPF of those who have joined the job. The government will provide 24 percent EPF contribution to a company with less than 1000 employees.

The special thing about the plan

An organization with more than 50 employees will have to employ 5 people, which will benefit the scheme.
According to Santosh Gangwar, when the Modi government came to power, there were 6 crore jobs in the organized sectors, now the employment in this sector has increased to 10 crores. In addition, the Union Cabinet has approved the USOF scheme in two districts of Arunachal Pradesh, Assam. Asked about the farmers' movement and agricultural laws, he said the government was seeking a solution through dialogue with farmers.