Many developing countries, especially those most threatened by climate changes, have also pushed for legal force and the wider international community has also promised itself that 2015 is the deadline for a legal pact.
In the 2011 agreement in Durban, which began the process recently concluded in Paris, nations agreed to “develop a protocol, another legal instrument or an agreed outcome with legal force” no later than the end of 2015.
But the Obama administration, in its capacity as a regent of the United States, does not want a legally binding treaty to emerge from the conference. That’s because, in truth, not everyone in the United States actually wants a deal. 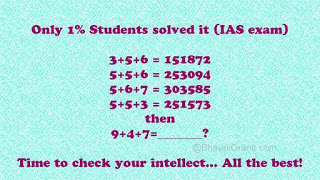