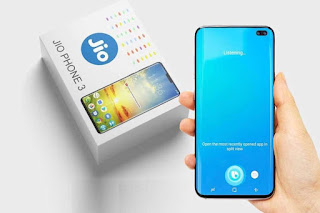 The news is, Jio is planning to move all 2G users in the country to 4G.
The company is talking to Indian and Korean companies to launch low-cost 4G smartphones.  As mentioned, these cheap 4G smartphones will be sold with Geo offers.