Beranda » Application » Listen Live FM Radio From All Over World

Listen Live FM Radio From All Over World

Listen Live FM Radio From All Over World 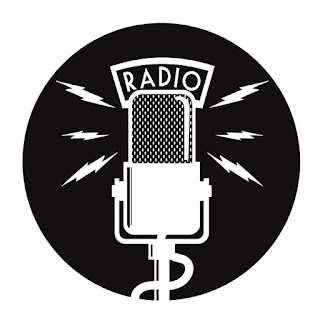 The term broadcasting means the transmission of radio or video content using radio frequency waves. With the recent advancement in digital technology, radio broadcasting now applies to many types of content distribution. Today you’ve the choice of tuning in to more types of radio station than ever before.

Analog Radio
Analog radio consists of two main types: AM and FM. Analog radio station frequently feeds only one transmitter and referred to as an AM station or an FM station in the U. S. But it is quite possible for a station to feed both transmitter in a similar area or to feed more than one transmitter covering different areas.

Digital Radio
Four standard for digital radio system exist worldwide: IBOC, DAB, ISDB and DRM. All are different from each other in several respects

IBOC:
a company named iBiquity Digital corporation, with a trademarked name of HD radio, developed IBOC and still continues to manage it. Introduced for a regular use in 2003, it’s now in frequent in the U. S. More than 2,000 u. S. AM and FM station are using the IBOC digital radio services today.

DAB:
Also known as Eureka 147 in the U. S. And as digital radio in the U. K. DAB comes with a number of advantage similar to IBOC. But it is fundamentally different in its design. Recently, improved version of DAB, known as DAB+ and DAB IP, have been developed.


DRM:
DRM is a system developed primarily as a direct substitute for AM international broadcasting in the short wave band. DRM uses the similar channel plan as the analog services and with some limitations and changes to the analog service. A DRM broadcast can share the same channel with an analog station. Existing channel allocation DRM is a single audio channel system when used with.