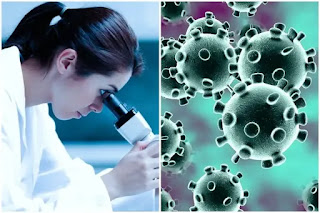 The Corona virus has reached the tune of around 2 million 70,000 and killed 11,000 people worldwide.  A total of 258 people have been infected in India and 4 have died.  Maharashtra is the worst affected with 63 cases while the number of infected people in Gujarat has increased to 14.

Meanwhile, Ahmedabad, Surat, Vadodara and Rajkot have been decided to be locked down.

The decision to lock-down all the four metros by March 25 was taken at a high level meeting held in the presence of Chief Minister Vijay Rupani.

However, in four metropolitan shops, essential goods, vegetables, dairy and medical stores will be open.

Earlier, Gujarat Home Minister Pradeep Singh Jadeja has said that out of the 13 positive cases of corona virus registered in the state, three have been reported in Vadodara, three in Surat, five in Ahmedabad, one in Gandhinagar and one in Rajkot.