Beranda » Tech News » 2 out of every 5 mobile dangerous, 1 billion users hovering over the cloud.

2 out of every 5 mobile dangerous, 1 billion users hovering over the cloud.

2 out of every 5 mobile dangerous, 1 billion users hovering over the cloud. 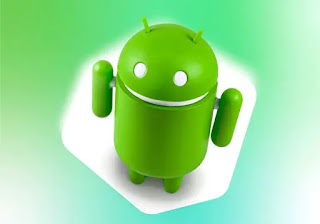 
Google rolled out its latest operating system Android 10 last year.  A new security patch for this latest operating system has been rolled out in February.  Not only this, Google also rolls out new security patches for Android 9 Pie and Android 8 Oreo every month to protect users from threats like hacking and data leaks.  So that users can be protected from threats like hacking and data leaks.


Researchers tested several models of Motorola, Sony, Samsung, LG, Google and found that hackers could easily steal users' personal information on these devices.  Hackers will be able to easily control the device by sending malware to these devices.  This risk is especially high in devices that come with Android KitKat or earlier operating systems.  For most smartphone users, which launched in 2012-13, no security update is available anymore.  In such a case, these devices are the most dangerous.

Android users should constantly update their devices.  For this, users can go to device settings and search for the latest update.  If an update is available, it should be downloaded and updated.  Before downloading and installing any security update, users should ensure that their smartphone data is backed up.  Also, they should download these updates over Wi-Fi or high-speed mobile data connectivity.